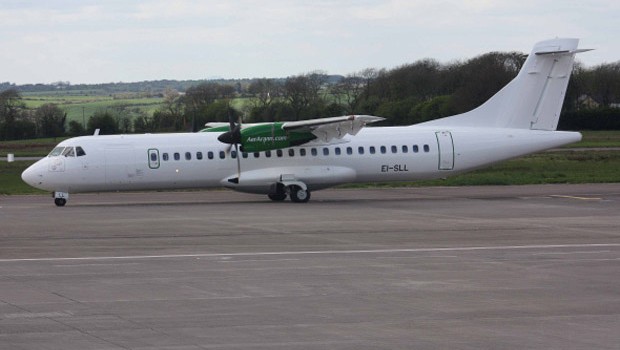 Main photo above by Paul Daly 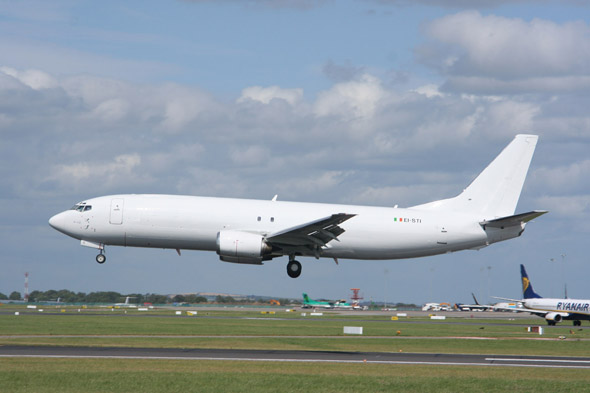 EI-STI Boeing 737-476 owned by ASL Airlines was only briefly on the register before being cancelled to Hungary as HA-FAW. Alan Dwyer. 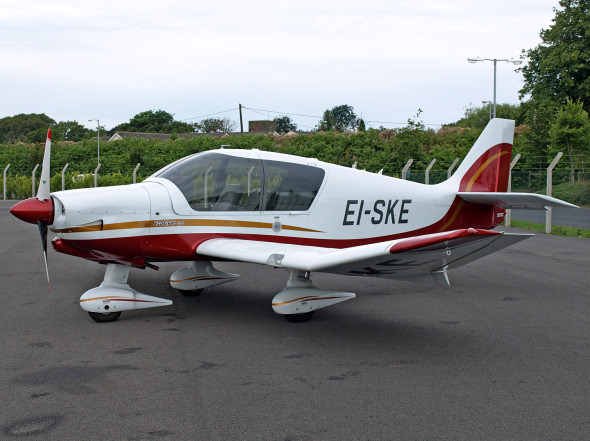 Robin DR400/140B EI-SKE has been based at Weston since it was registered in 2007 and operated for Skytrace. It has now gone to the Netherlands. Steve Homewood. 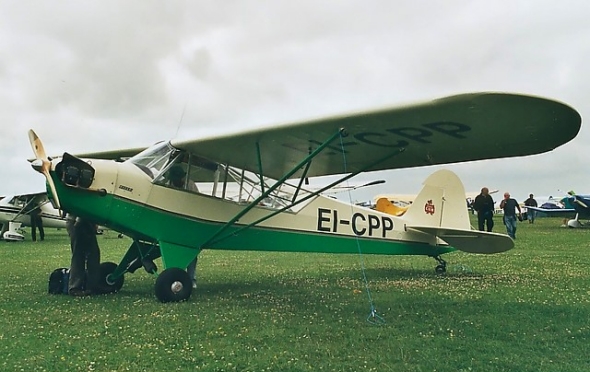 Piper J3C-65 Cub EI-CPP has had an owner change. Photo by Alan Brown. 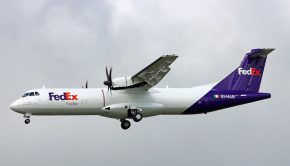