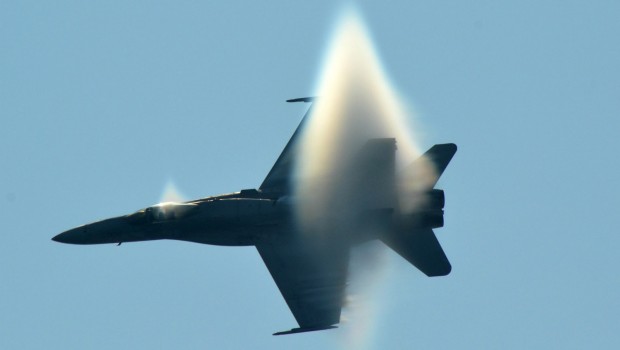 The Canadian International Air show (CIAS) is Canada’s largest and longest running aviation display and one of the largest air shows in North America. The 2015 event is the 66th year for the CIAS which was held over the Labour Day weekend 5th-7th September and forms the centre piece of the Canadian National Exhibition.

Opening the show over the 3 days was the wonderful Breitling Jet Team from Europe who are on a 2 year tour of North America in their Aero Vodochody L-39C Albatros trainer aircraft. The 7 ship team performed and aerial ballet of tight formations and manoeuvres with the final break with flares leading to a rapturous applause from the appreciative crowd.

For many, the highlights came from the two F18 Hornets, one from the US Navy and the other from the Royal Canadian Air Force (RCAF). Both demos putting on contrasting displays to full effect. Unfortunately on the 3 show days the RCAF’s specially marked demo ship commemorating the 75TH anniversary of the Battle of Britain was unserviceable. However, those attending the practice on Friday were able to see pilot Captain Denis “Cheech” Beaulieu show off the unique colour scheme on the top surface.

A variety of aerobatic acts entertained the crowd including Mike Wiskus & The Lucas Oil Pitts Special, Super Dave & The Scheyden MX2 and the unique sight and sound of John Klatt & The Screamin’ Sasquatch Jet Waco. The Jet Waco is powered by a belly-mounted General Electric J85/CJ610 Jet engine producing 3000 pounds of thrust. The combination sound of the engines is truly a sight, turning the graceful biplane into a fast dynamic Jet air show performer.

Other acts included USAF F16 Viper Demo Team with its solo routine later forming up with North American P51 Mustang “Baby Duck” from the warbird Heritage Foundation, Waukegan, Illinois for a Heritage Flight. A search and rescue demo from the RCAF CH-124A Sea King and the Royal Canadian Air Cadets 2-33 Schweizer Glider & Bellanca Scout rounded off the display before the finale.

The Snowbirds in their venerable Canadair CT-114 Tutor’s closed the show each day with a 30 minute routine that was graceful and full of rear crowd overflights, including a 9 ship line-abreast front of crowd overflight. In 2015 the team celebrate their 45th Anniversary and have attended the CIAS event every year since 1972.

Overall an excellent show that starts at midday and finishes just after 3pm, fast paced with very few gaps in the flying. The downside to the location as a photographer and as a spectator is you are looking and shooting into the sun. The extreme heat and humidity was difficult to deal with the temperature reaching 33 degrees plus over all three days. This aside, and including the practice day on the Friday there was plenty of photographic opportunities, particularly as most of the Jet demos (except the Breitling Jet Team) made several crowd overflights. 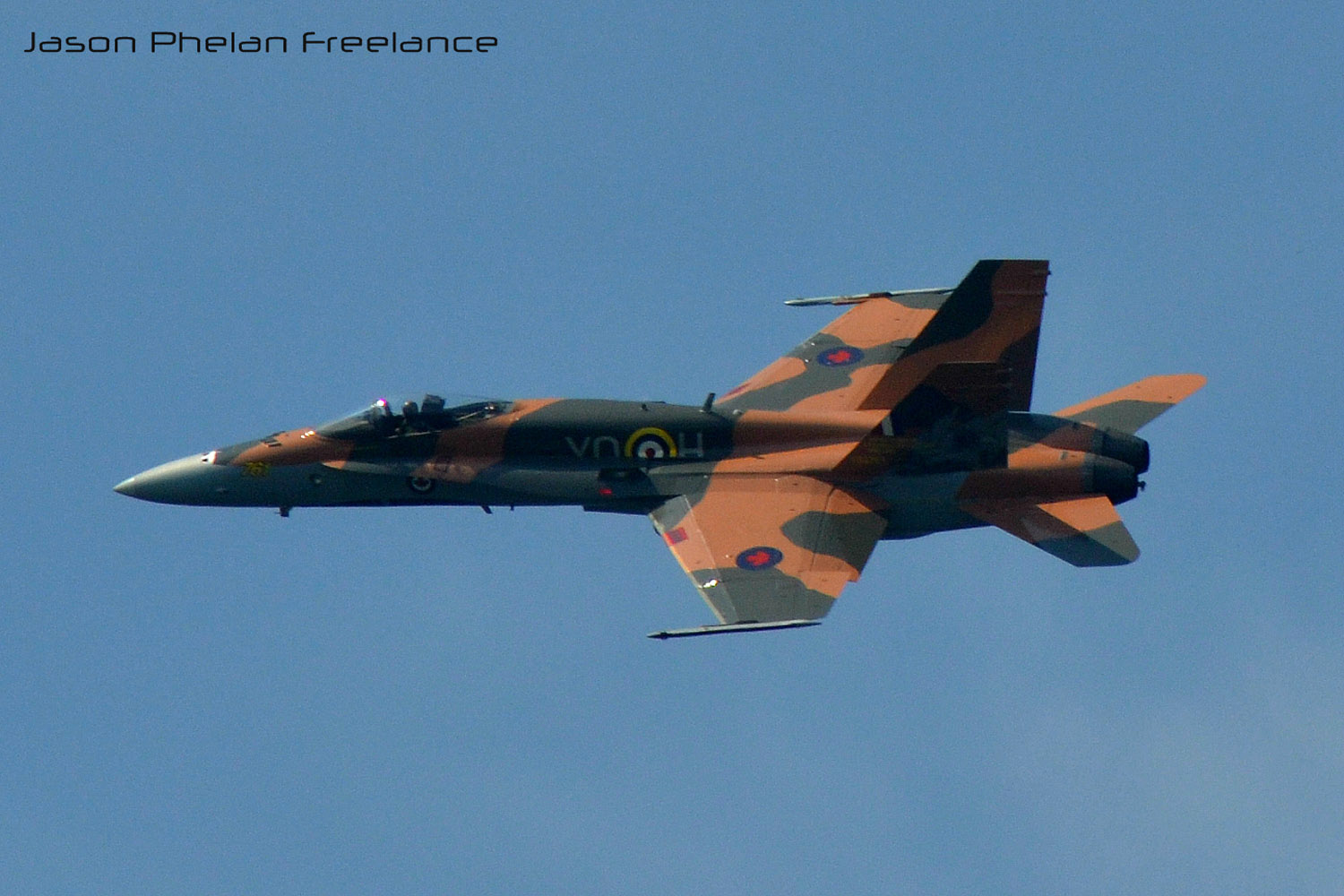 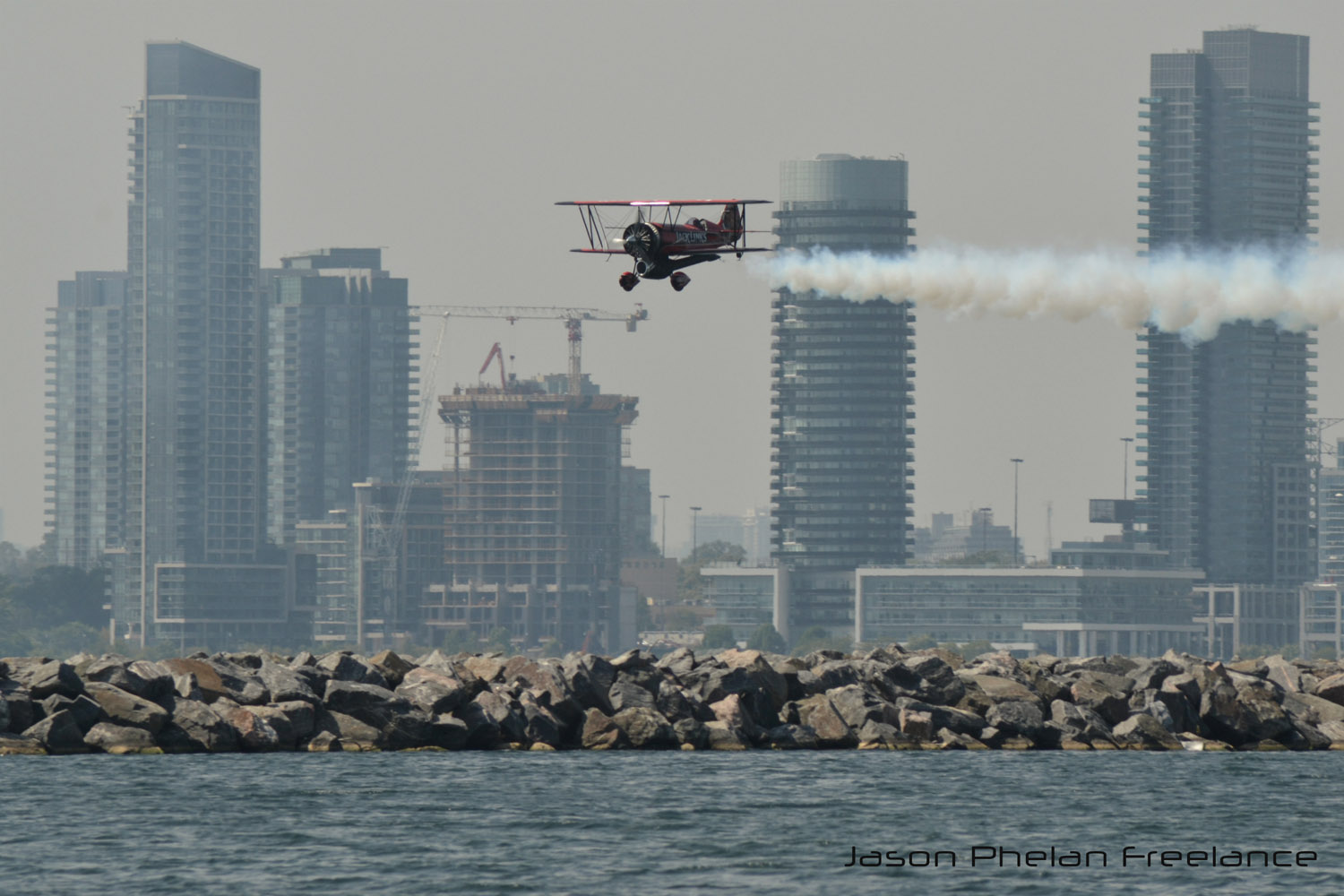 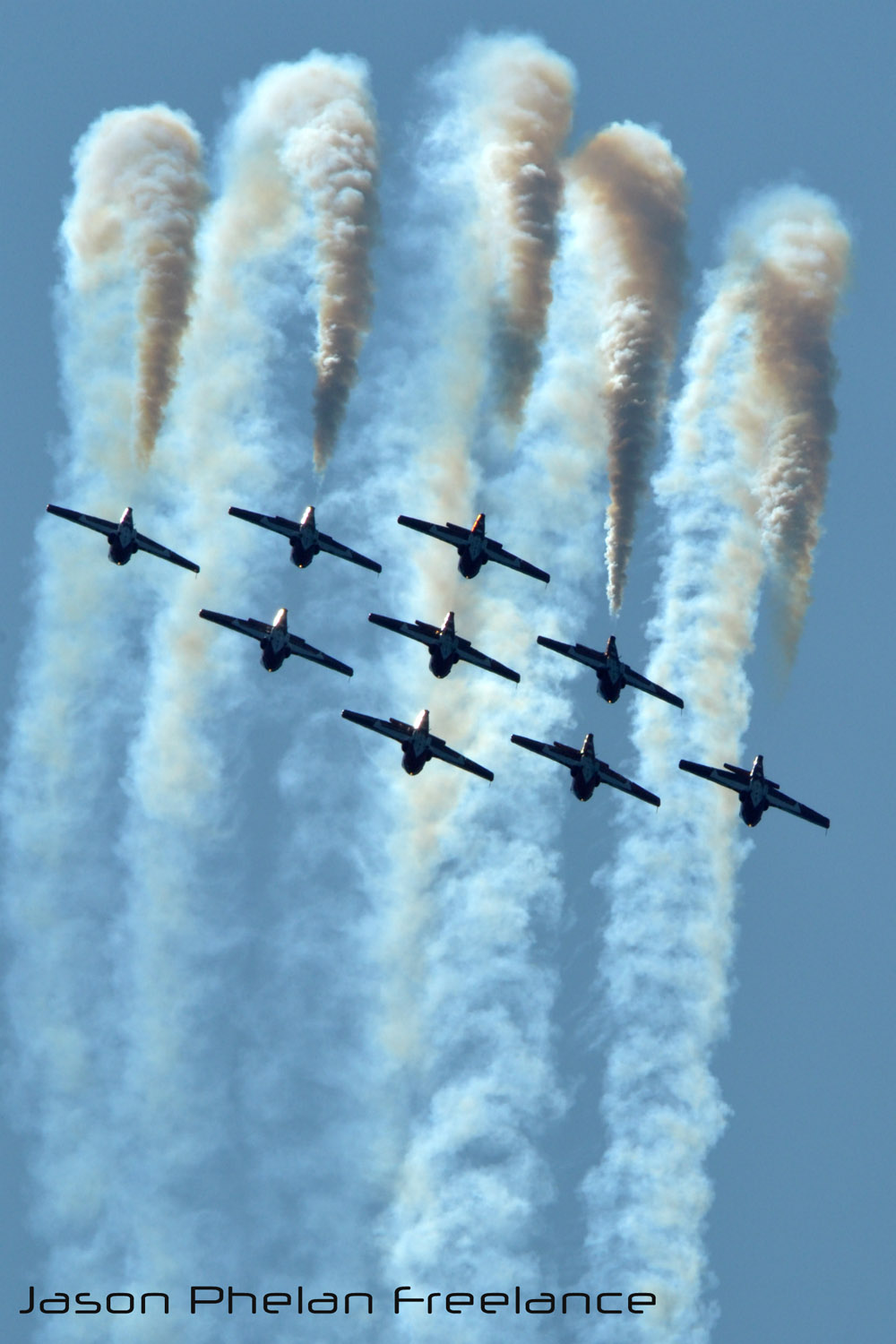 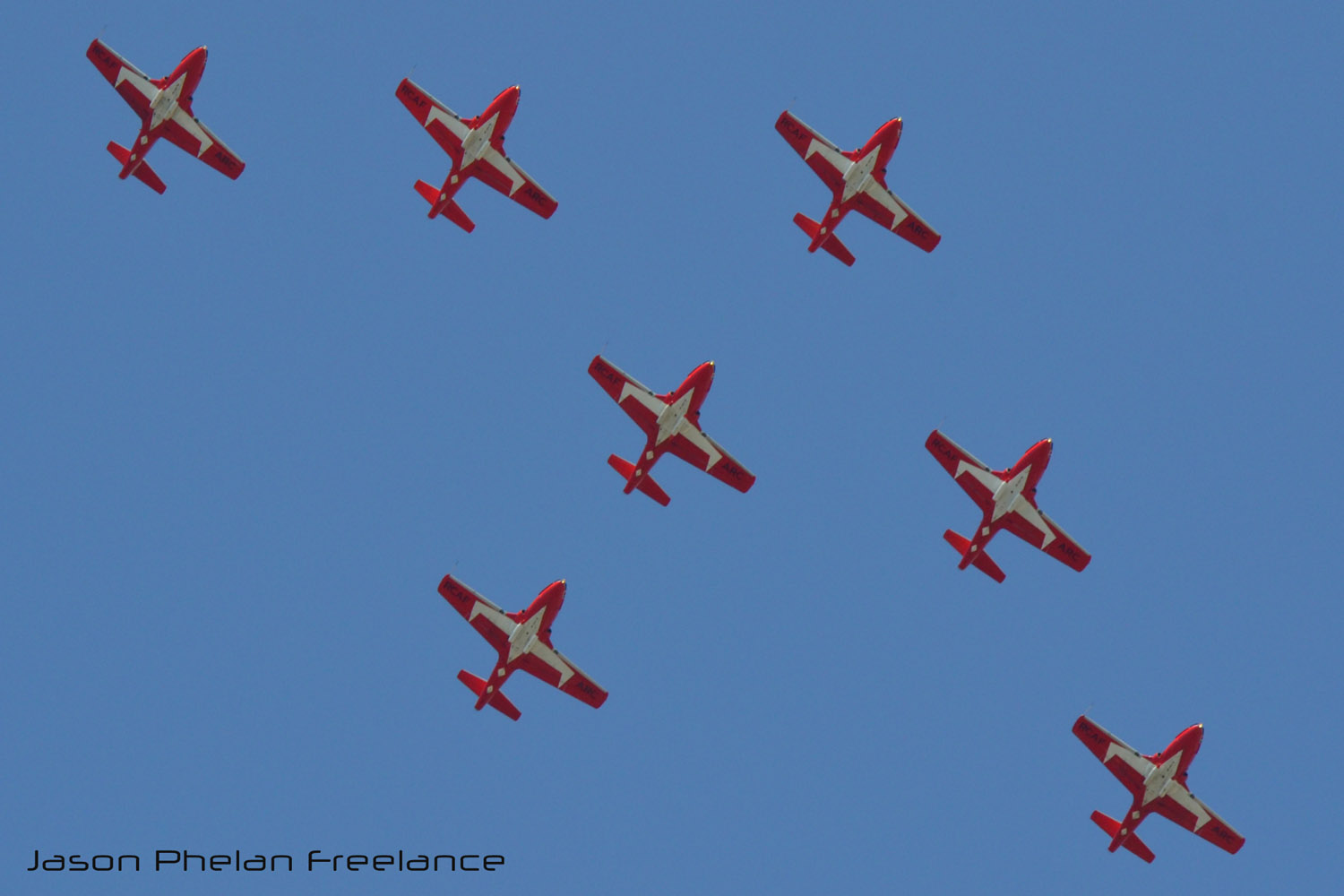 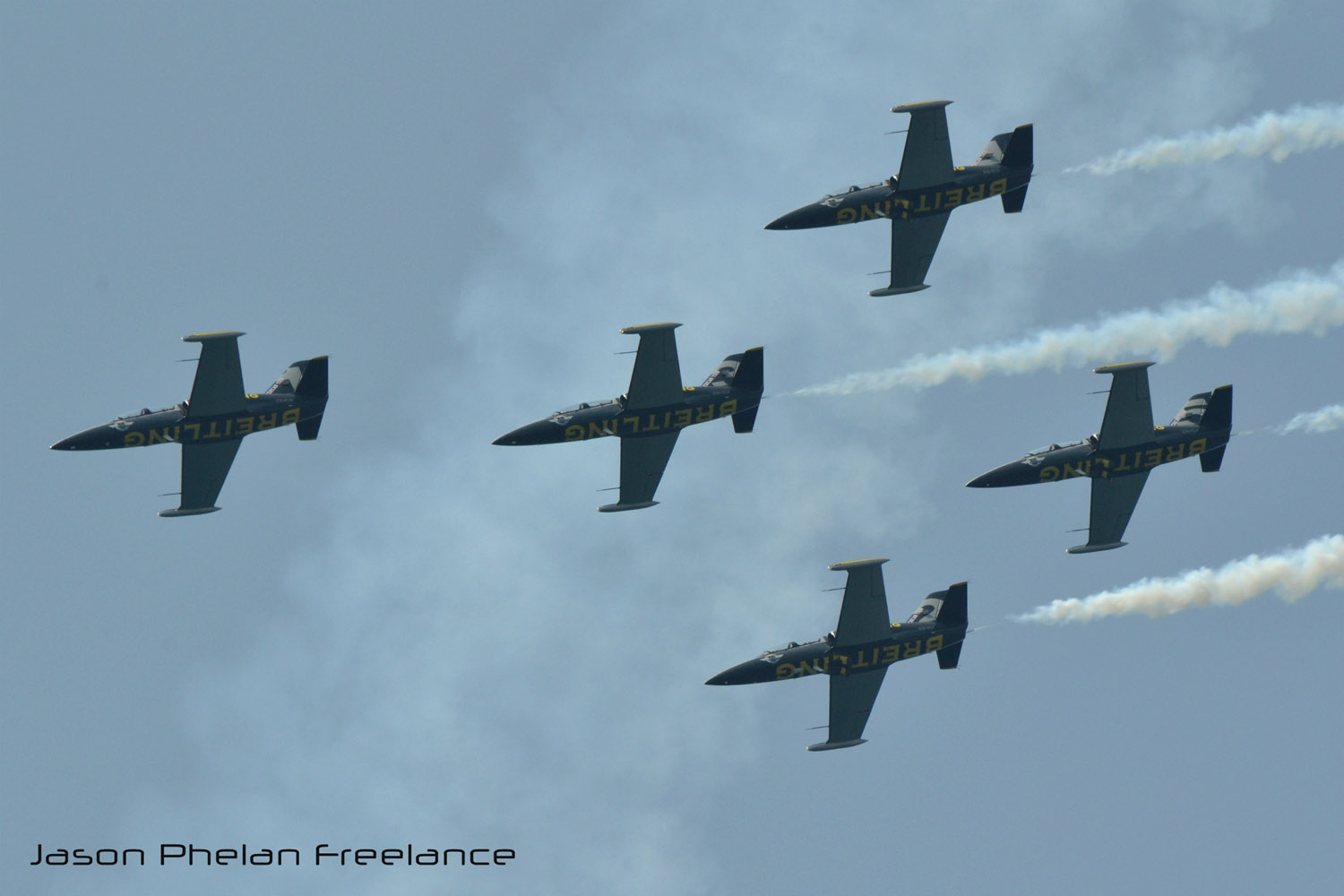 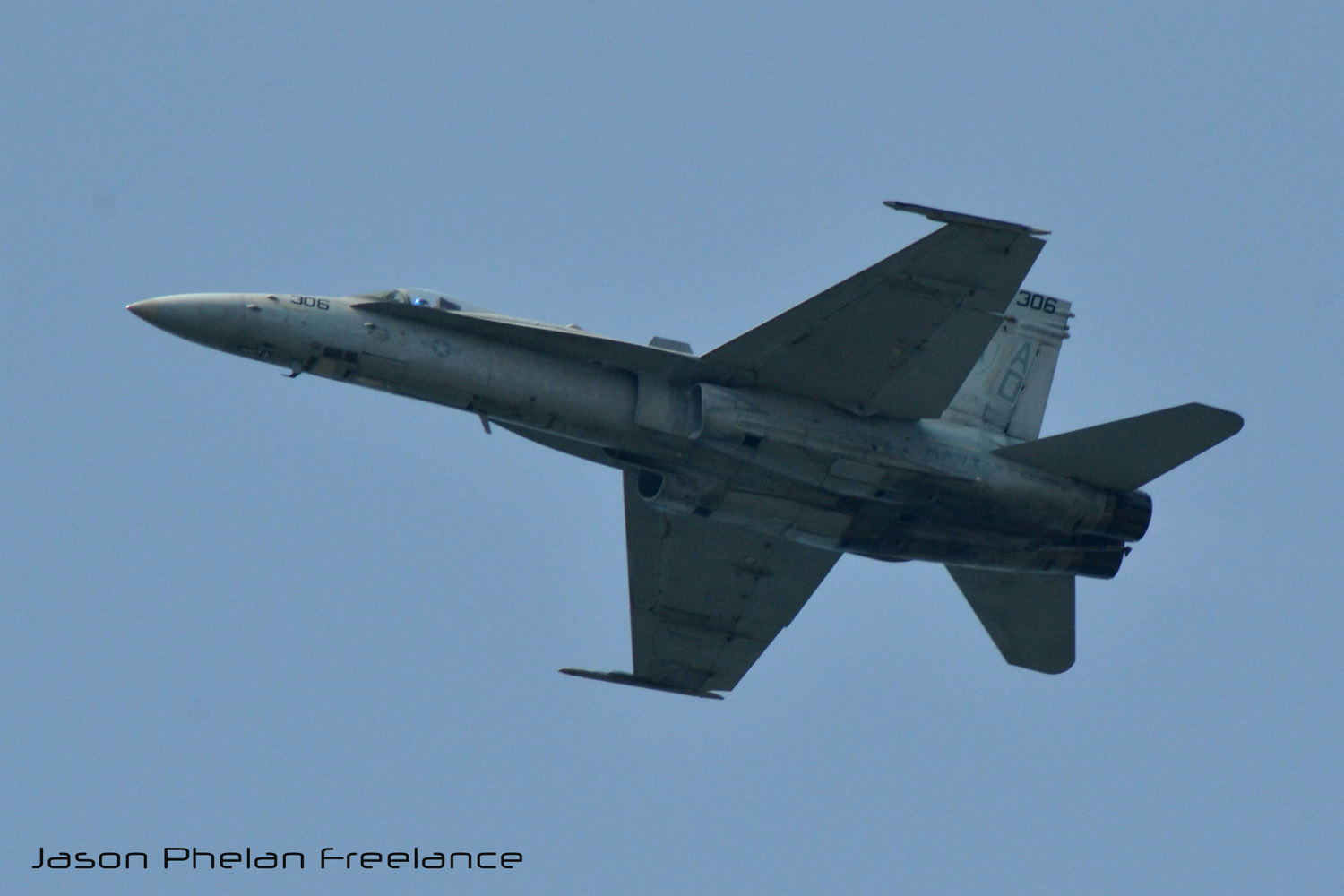 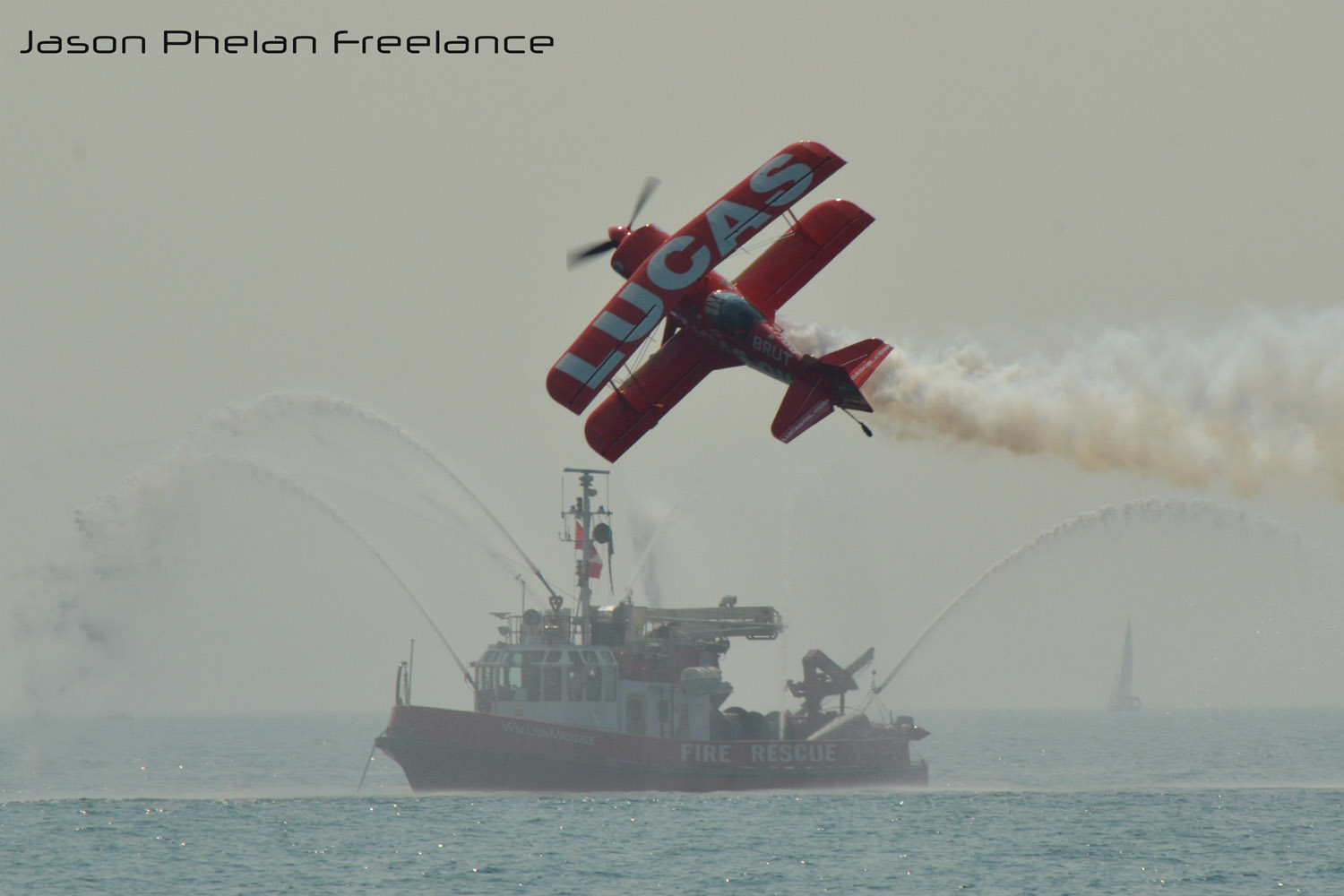 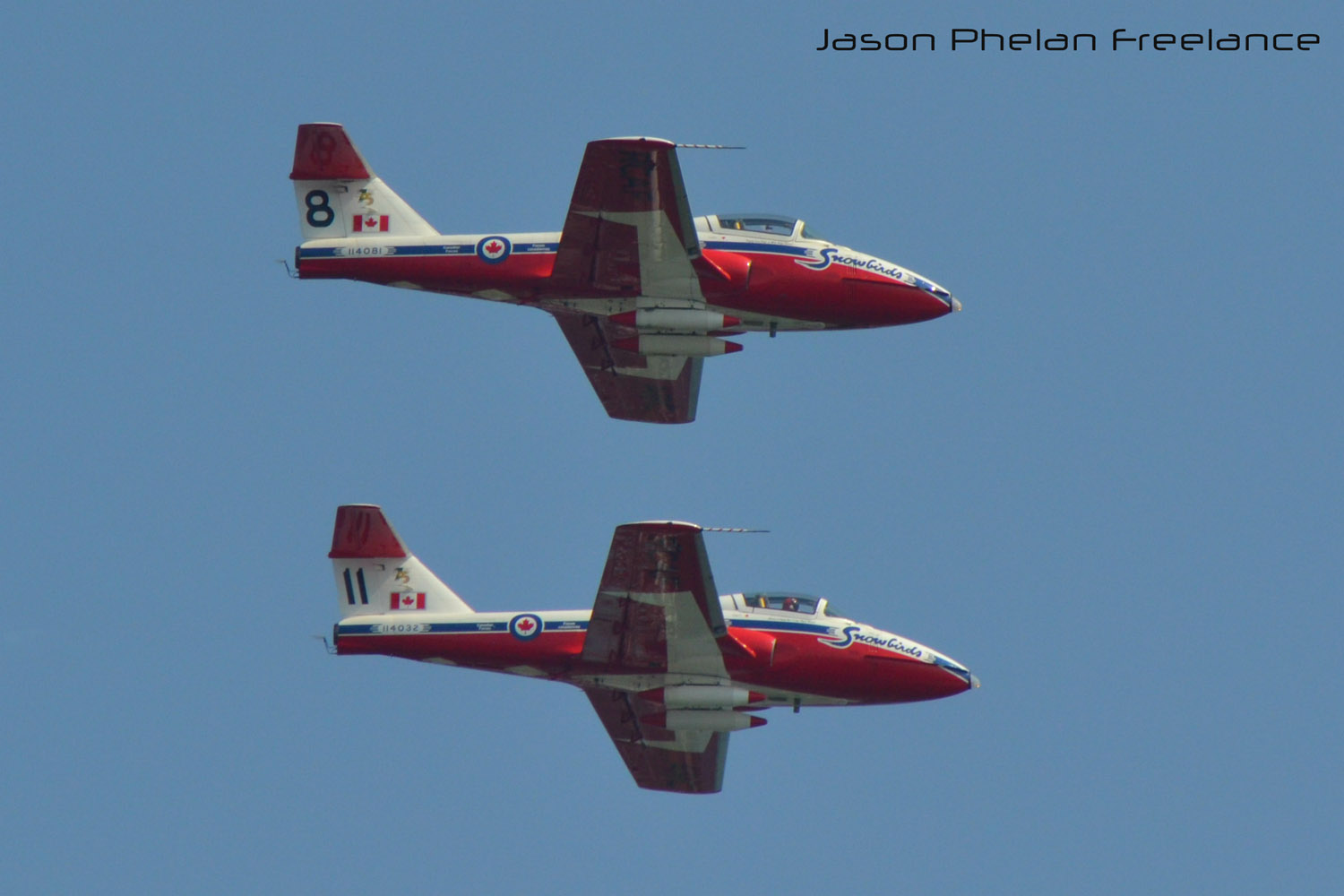 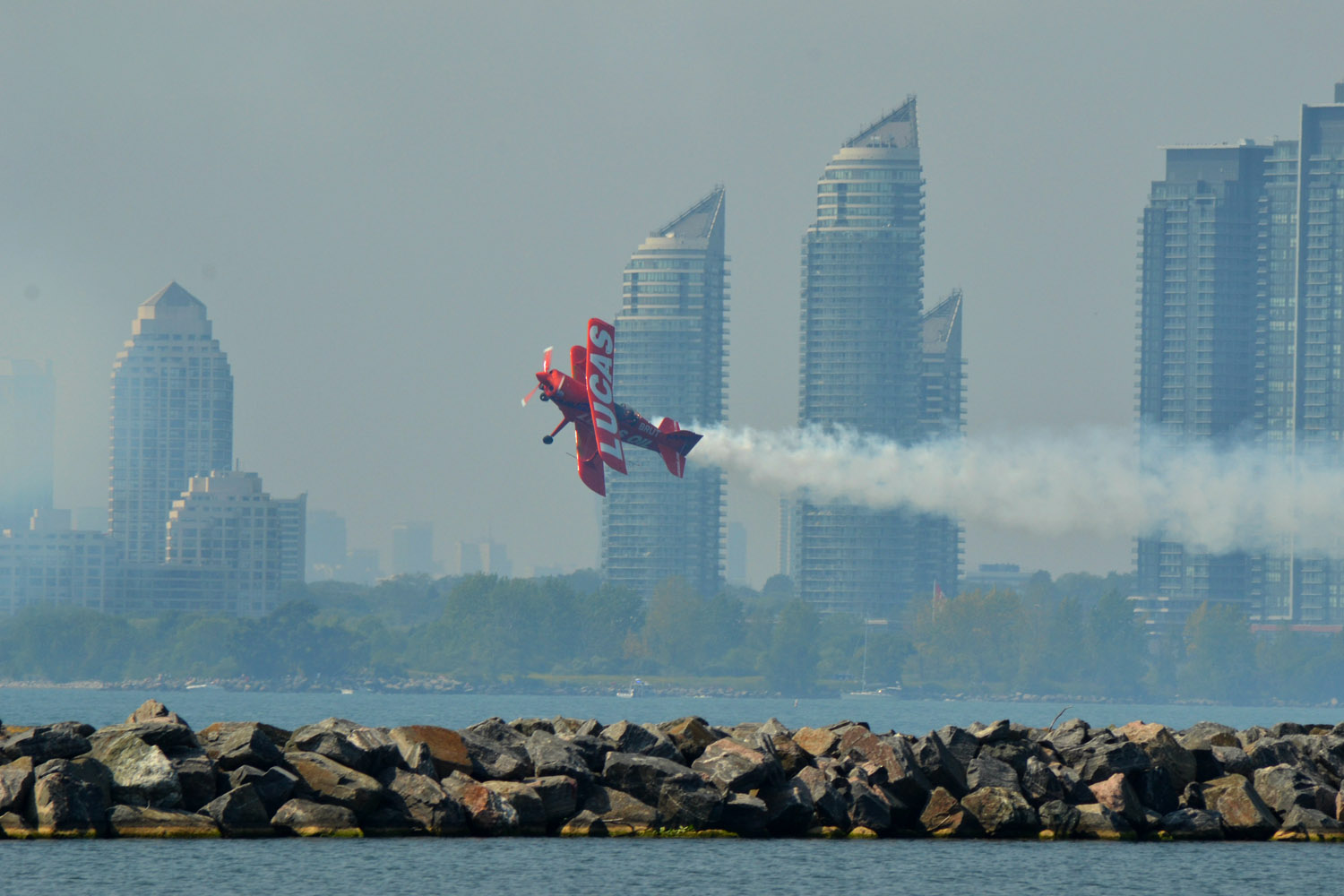 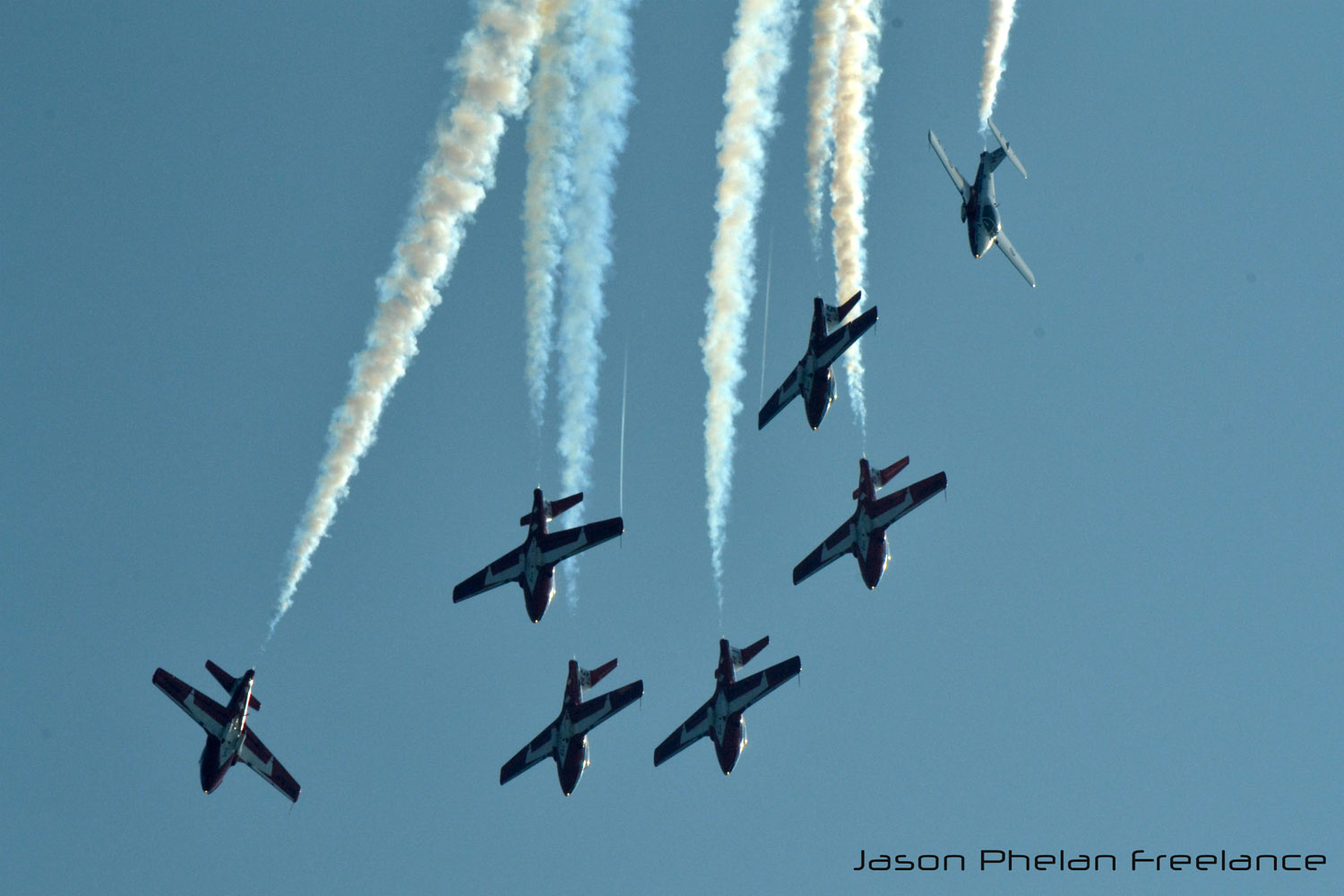 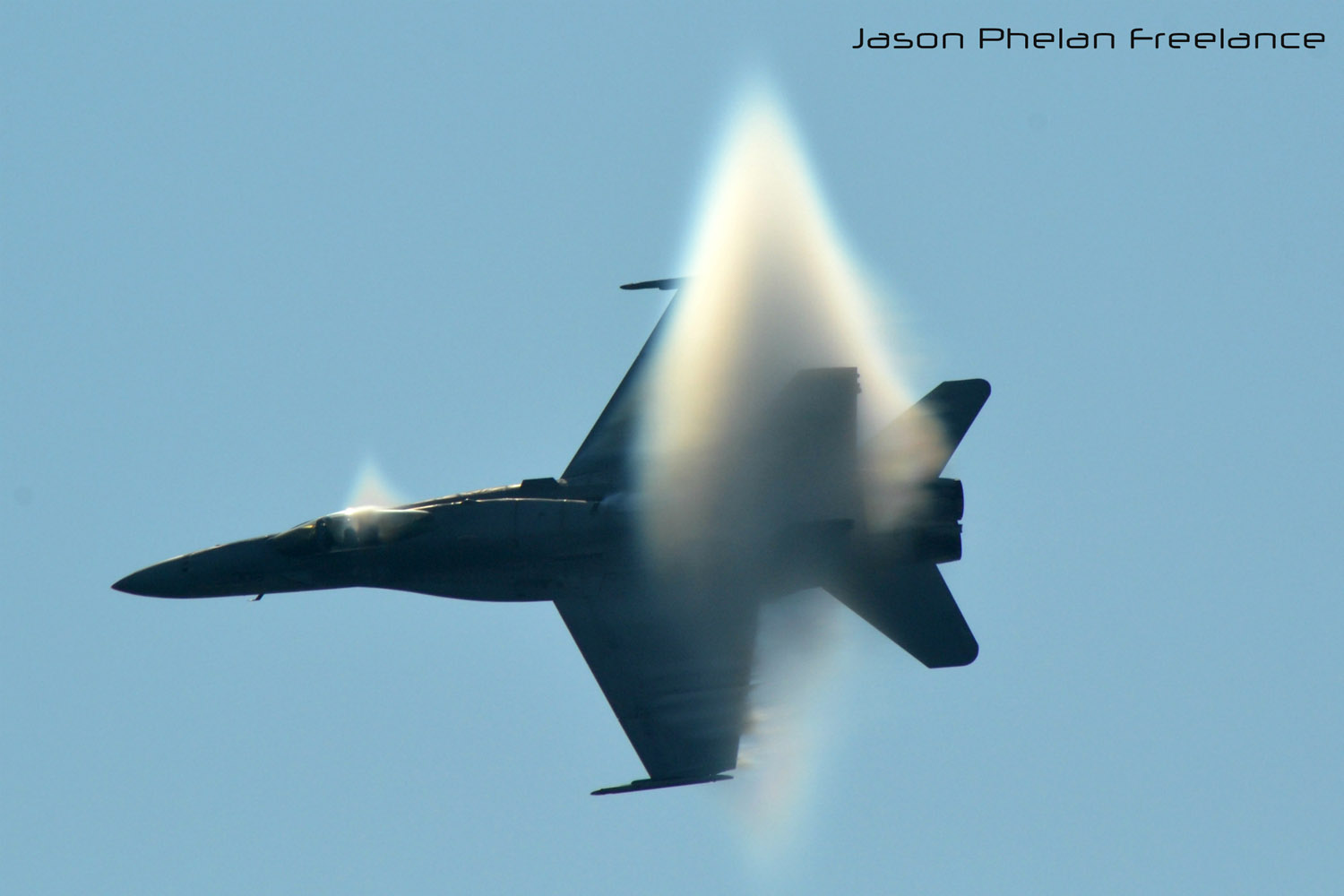 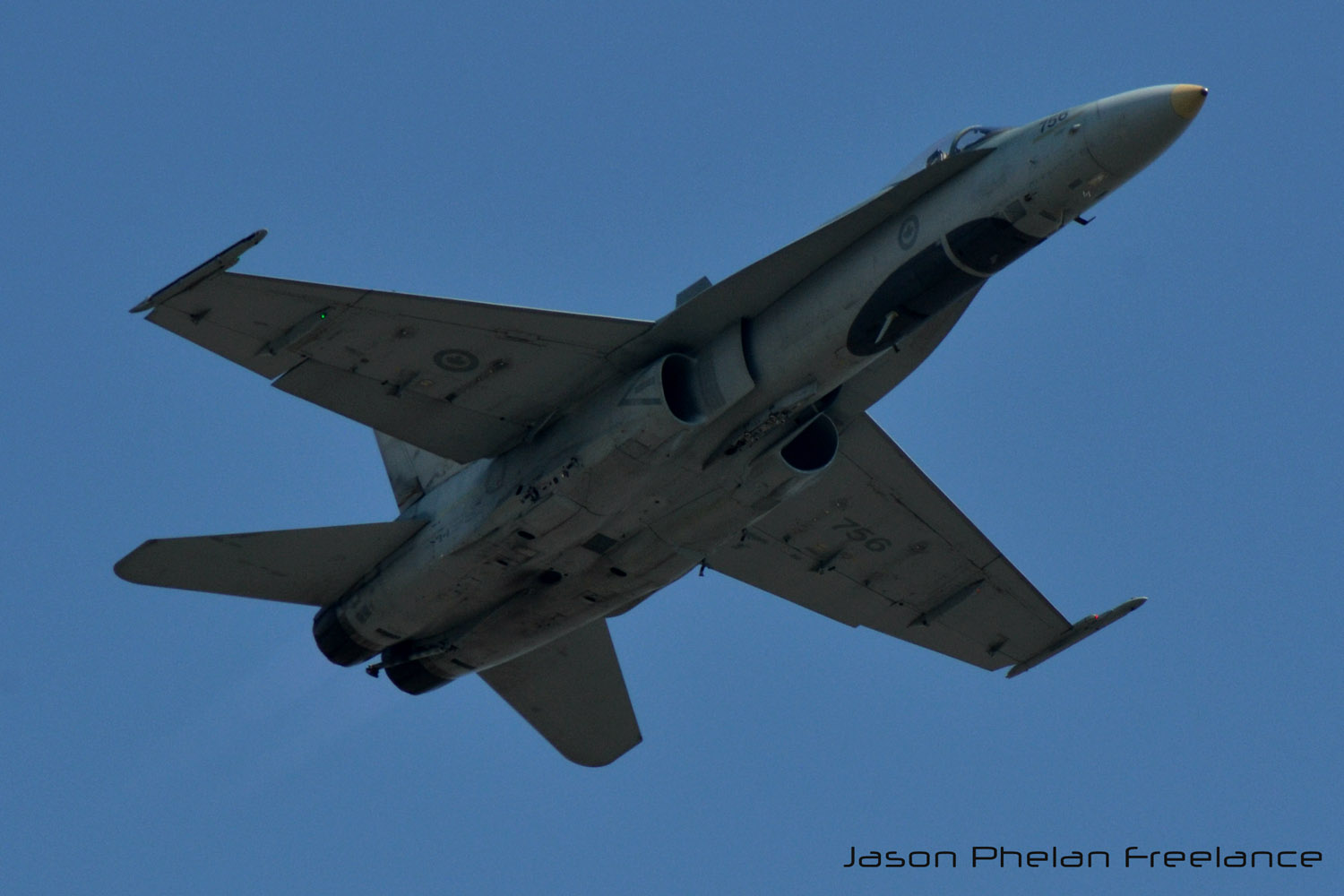 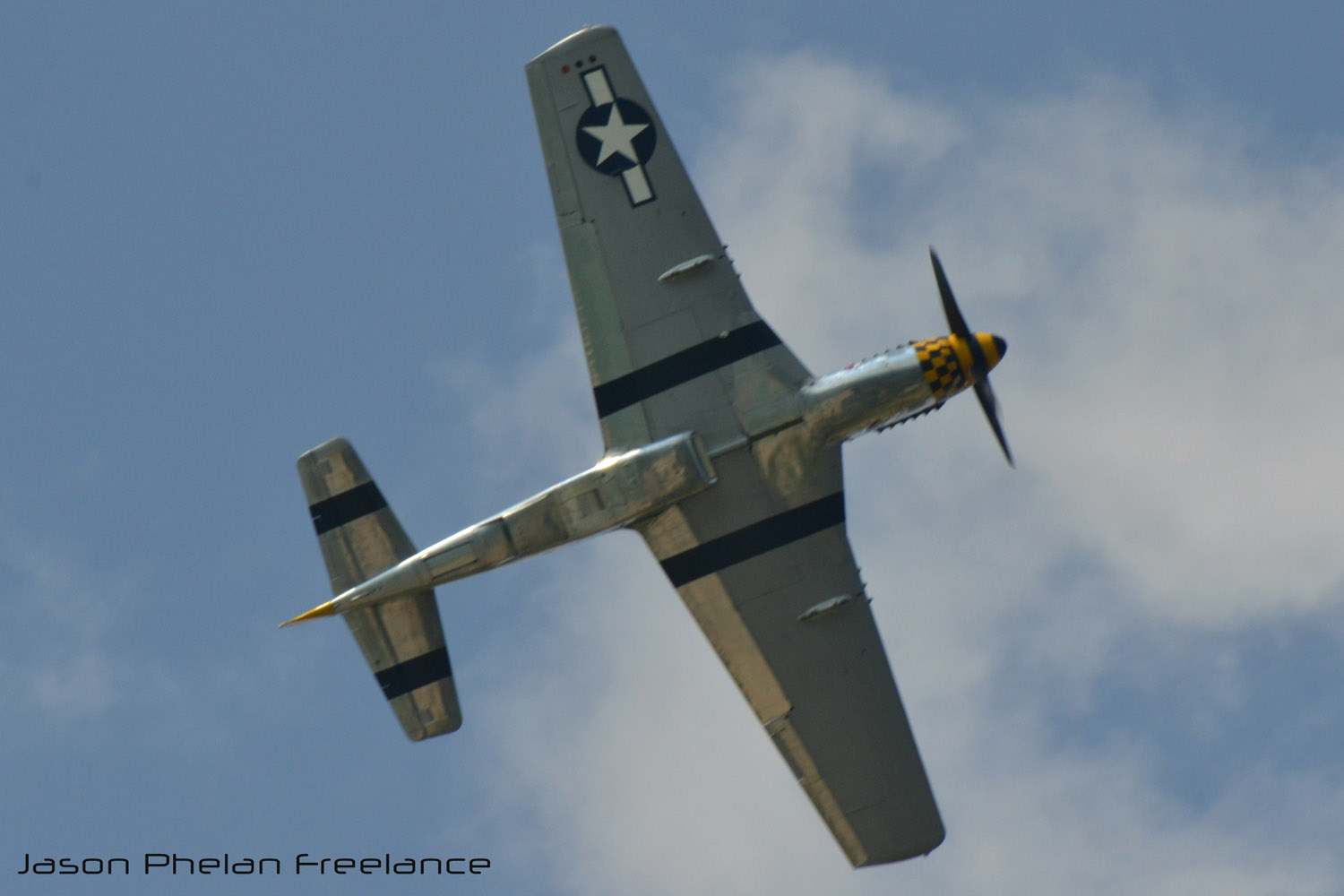