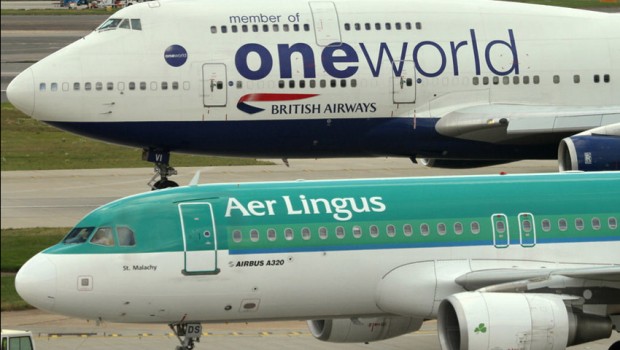 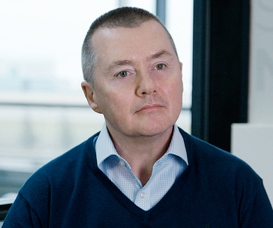 In a short statement on 1st September, the Aer Lingus Group plc (the ‘Company’), notified the market of the resignation of all of its non-executive board members, including the Chairman, Mr. Colm Barrington from the office of director of the Company. The other non-executive board members who resigned are, Mr. Montie Brewer, Mr. Laurence Crowley, Ms. Emer Gilvarry, Mr. John Hartnett, Mr. Nigel Northridge, Mr. Frank O’Connor, Ms. Nicola Shaw, Mr. William Slattery and Mr. Nicolás Villén. The statement issued at 17:00, also noted the appointment of Mr. William (Willie) Walsh, as a non-executive director of the Company. The company’s Chief Executive Officer, Mr. Stephen Kavanagh and Chief Financial Officer Mr. Bernard Bot remain as board members. These changes mean that the new board of the company will therefore consist of these three members.

The resignations and appointment, which take effect subsequent to acquisition by International Consolidated Airlines Group, S.A. (IAG), through its wholly owned subsidiary AERL Holding Limited, of a majority of the issued ordinary share capital of the Company, are effective as of the date of this announcement.

This announcement marked the start of the IAG integration process. Further information on the integration process was being provided by the CEO and executive management team at a business briefing session at Dublin on 1st September.