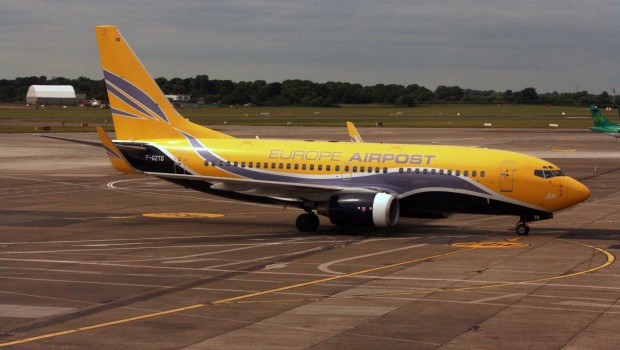 Flying in Ireland was on hand for the inaugural service between Dublin and Halifax, Canada on 9th July and were delighted to get the opportunity to speak to some of the first travellers on this new seasonal service which operates from July until mid-September. We also got a chance to discuss the routes prospects with Europe Airpost’s exuberant Chief Executive, Jean-Francois Dominiak, who was genuinely pleased, to be back in Dublin, to personally launch the service. 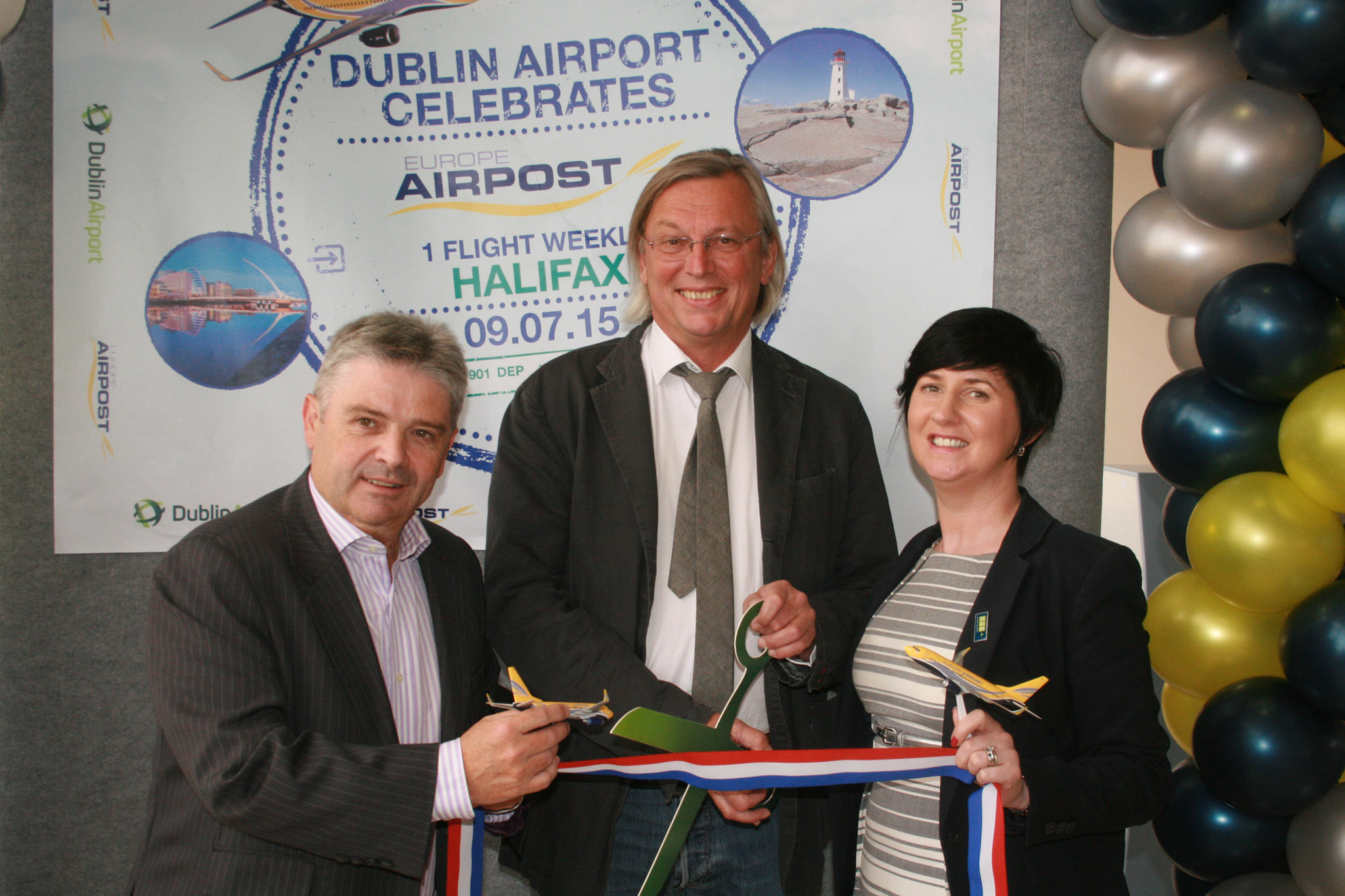 “This new route meets Europe Airpost’s strategy of diversification into scheduled flights. Halifax is a great summer destination for vacation, with strong cultural links with Ireland. We are happy to offer our Irish customers the opportunity to fly to Nova Scotia during the summer season, at low fares with a great service. As a French airline it is important for us to deliver the best of French food and wine in-flight for our passengers” he told us. 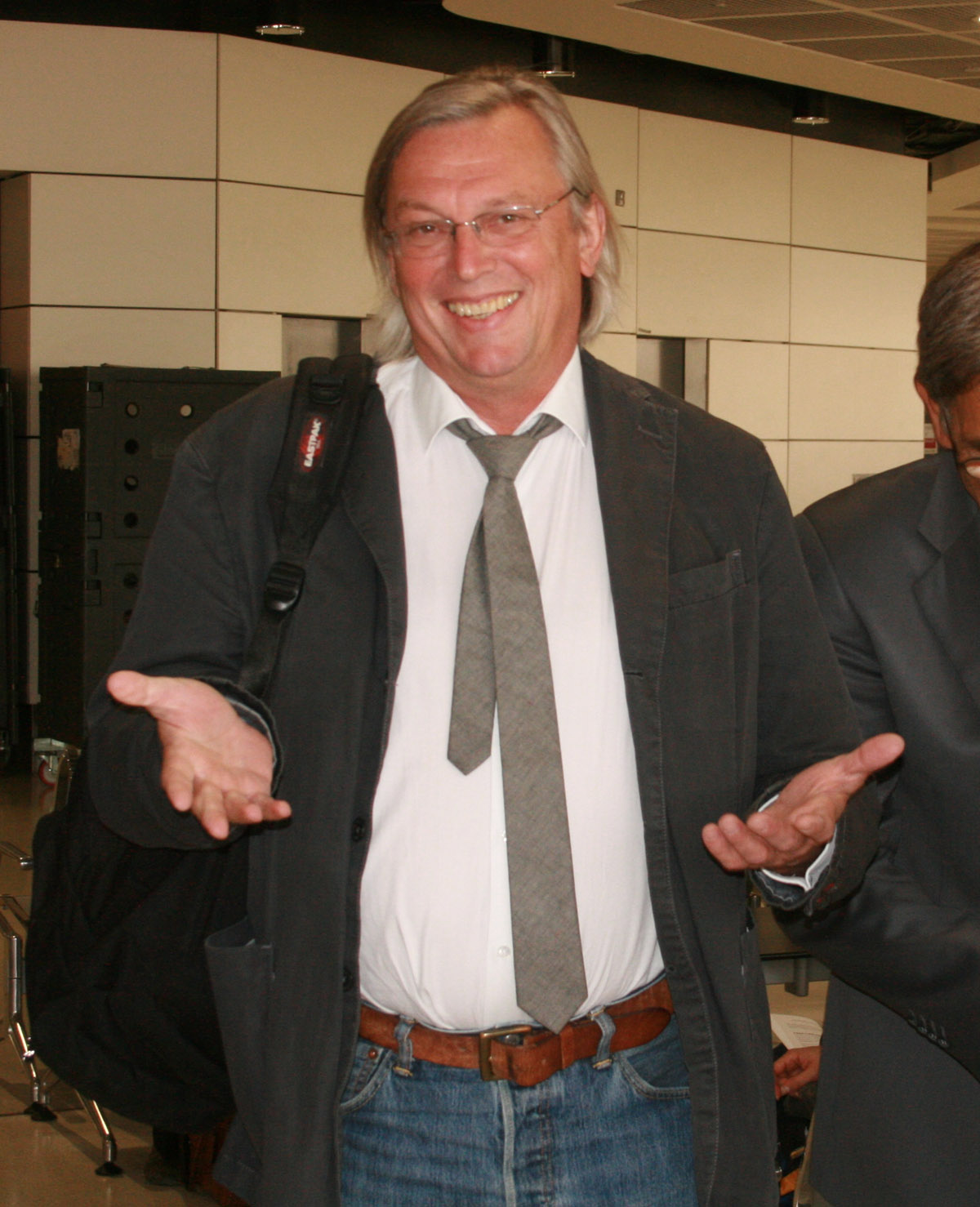 “It is early days and we are receiving passengers across all three segments. This is encouraging for a continuation or the service and we are optimistic for 2016” – Jean-Francois Dominiak Europe Airpost’s Chief Executive.

Originating in Paris Charles de Gaulle, the new route operates every Thursday, leaving Dublin at 14.25 p.m. and arriving in Halifax at 16.45 p.m. The return flight departs Halifax on Friday at 10.15 arriving in Dublin at 20.05. It is that daytime return journey that makes the service particularly attractive to passengers, particularly those travelling with children such as Pam Duggan, from Cork who was travelling on the flight with her two children. She was heading back home on a visit, as she is originally from Canada. Nearly 50% of those we spoke to were from Northern Ireland, reinforcing the strong attraction of people from that part of the country to Dublin Airport. Last year, the number of Northern Ireland residents using Dublin Airport, increased by 52% to a record 864,000. 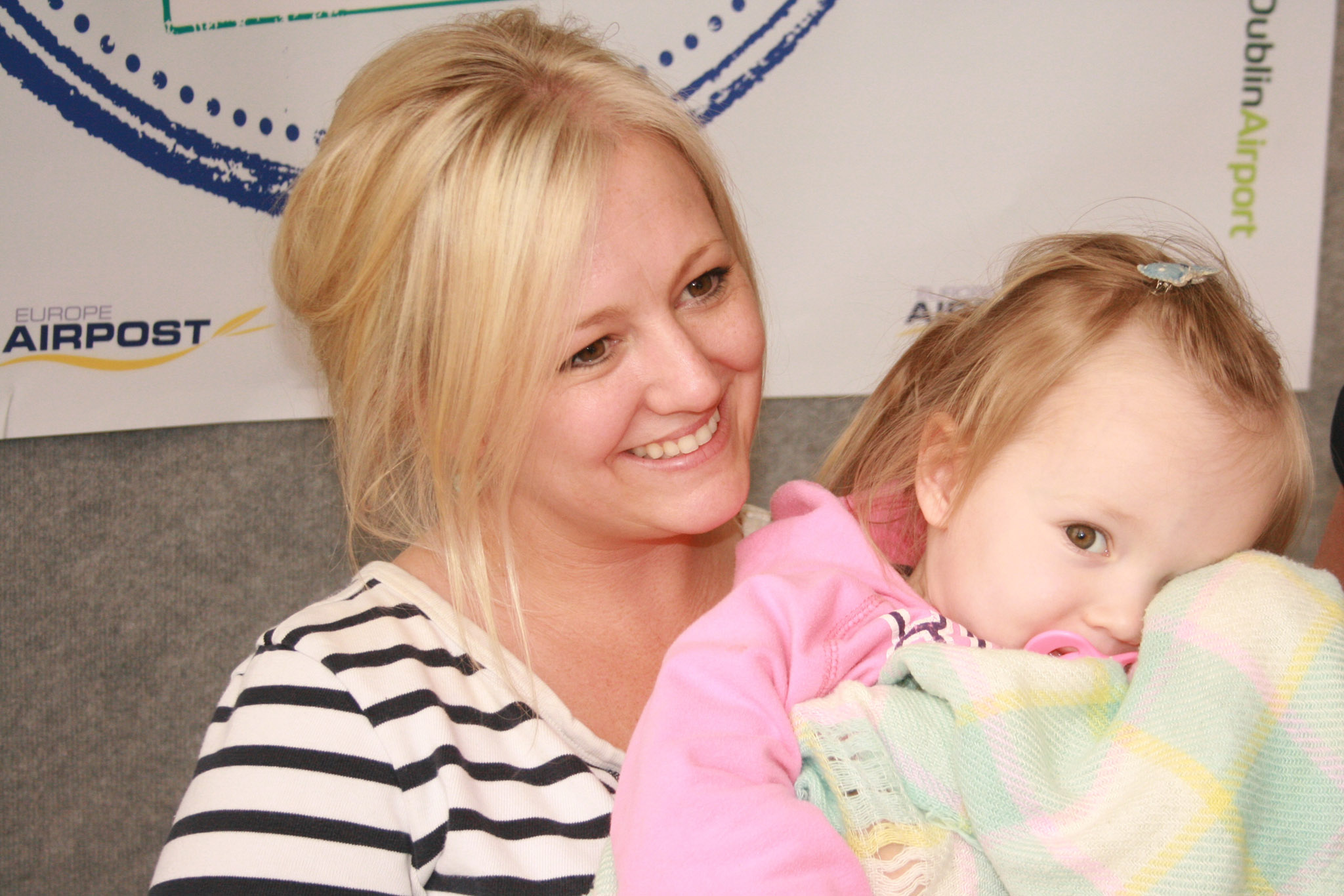 So far – and it is early days yet – there are no discernible trends in originating passengers with a good mix originating from Paris, Dublin and Halifax and the prospects for a return in 2016 are “encouraging”. Europe Airpost believe that they have the right aircraft, the right destination and the right high quality product for the developing Ireland to Canada market, which is already served by Aer Lingus, Westjet, Air Canada Rouge and Air Transat. Europe Airpost does not see any of these airlines as direct competition however, as none of these serve Halifax, which Monsieur Dominiak described as a “niche market”.

John, a young business passenger, fully welcomed the direct service and only hoped that it would be continued and extended. He travels at least once a week to Halifax and was delighted with the attractive timings, the day time return and the fact that it was direct. He was however, slightly critical of the local Canadian travel interests which he felt was not doing enough to boost the image of Halifax, or the Canadian province Nova Scotia. It has more than just over 7,500km of rugged coastline and white sandy beaches and he recommended that we see it for ourselves.

Indeed attractions such as Cape Breton’s Cabot Trail, UNESCO World Heritage sites Lunenburg and Grand Pré, Peggy’s Cove, and the Annapolis Valley as well as the dramatic coastline have already been pointed out to us and Halifax, which is the largest city in Atlantic Canada, seems to be a place worth visiting, rather than just a gateway to the rest of Canada. 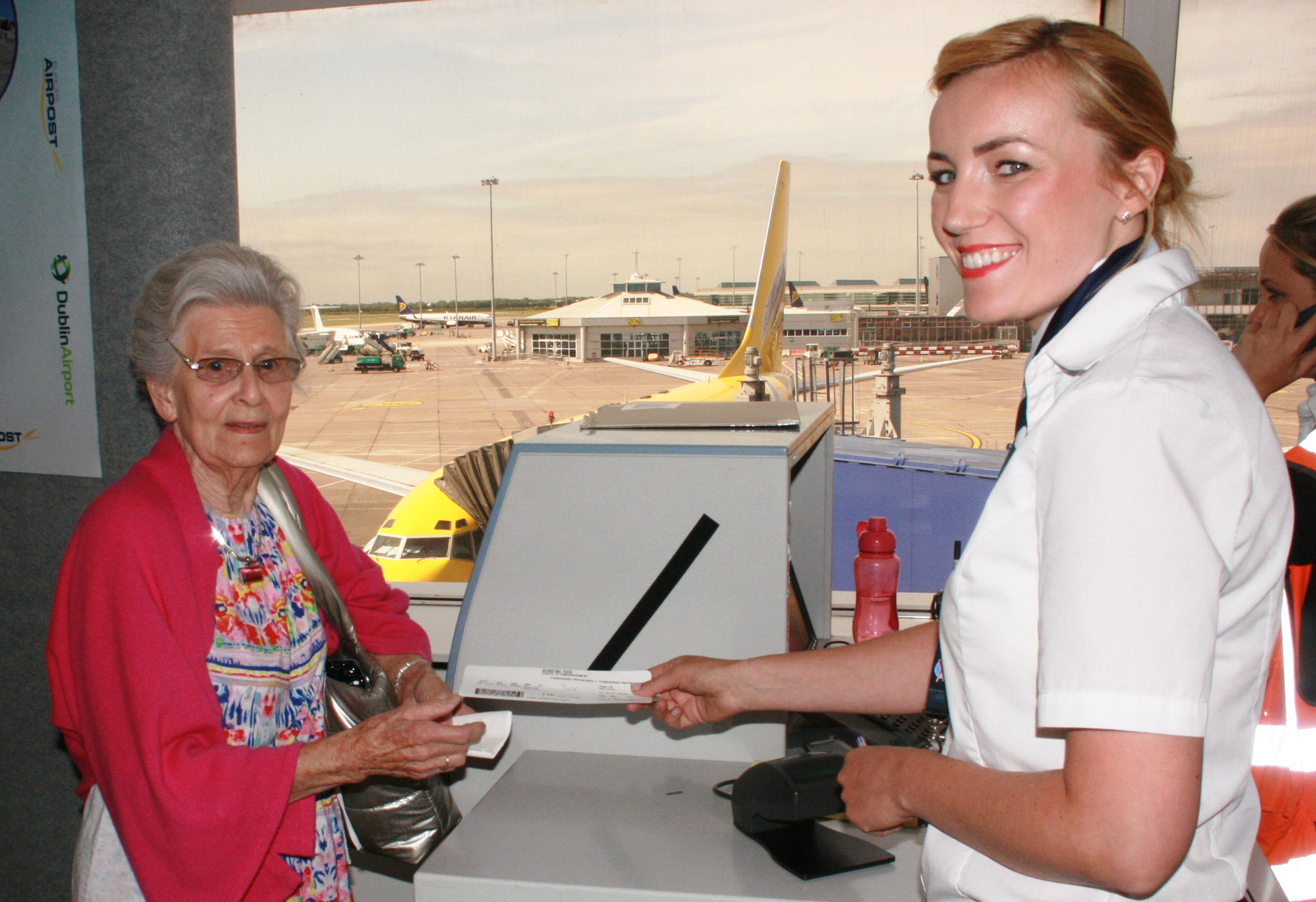 Ruth Parkhouse from Belfast is welcomed on board by Joanna Wargacka from Sky Handling.

Dublin Airport Managing Director, Vincent Harrison said he was delighted to welcome Europe Airpost’s new service to Halifax. “Europe Airpost has been a valued charter customer for Dublin Airport during the past five years and we will continue to work closely with them to promote this new service,” he added. This summer, Dublin Airport will be the sixth largest airport in Europe for services to North America with 10 airlines flying 328 flights per week between Dublin and 15 separate destinations in the United States and Canada, which equates to an average of 47 flights daily to and from North America.