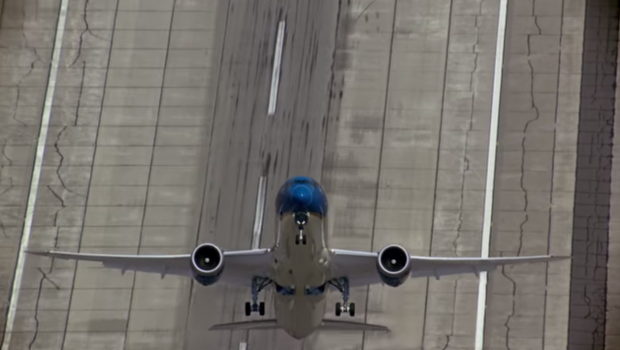 Watch as Boeing’s expert crew rehearses the flying display that will be performed at the 2015 Paris Air Show. Get a preview before the show!

Norwegian operating 787 Dreamliner from Dublin instead of 737 MAX →