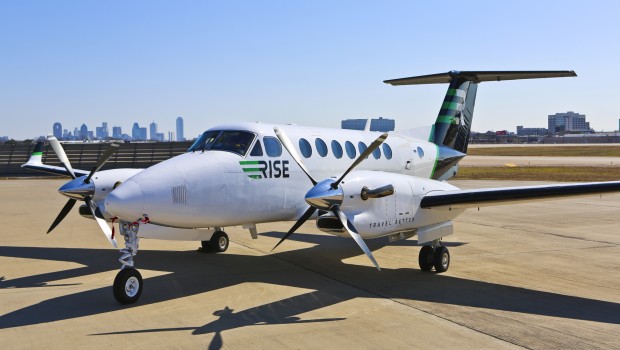 It is not however an operator of aircraft, nor does it provide air transportation. Any aircraft owned by Rise, now or in the future, will be dry leased to the operating air carrier to facilitate operations by that carrier. As such it offers a unique hybrid model with third party operators – FAA licensed and DOT registered air carriers – exercising full and complete operational control of the program aircraft, to operate Rise flights.

On 15th June, it announced that it is now planning to enter the European market early next year, with the launch of its innovative air travel concept, Private-flight Sharing™, with multiple daily scheduled non-stop flights between London, and European cities including Dublin, Edinburgh, Brussels and Paris.

In what it describes as the “first phase of international expansion”, Rise is a membership organisation, whose members pay a single monthly fee, and fly as often as they want on private aircraft, with other members. The Rise experience is engineered around the members who use it and the Rise experience is tailored with the member in mind. “When members arrive they are greeted by name and a smile from a Rise Representative. Everything is taken care of from specific drink and snack preferences on-board to ground transportation waiting airside at their arrival destination. Using central airports, and employing enhanced operating standards to ensure the highest levels of safety and comfort, with no intrusive security or time consuming queues it appeals to conscientious business travellers that are focused on saving time and cost effectively”. Rise members in the US, report an average three hours saved per round trip, and the monthly membership is comparable to the cost of flying frequent commercial. 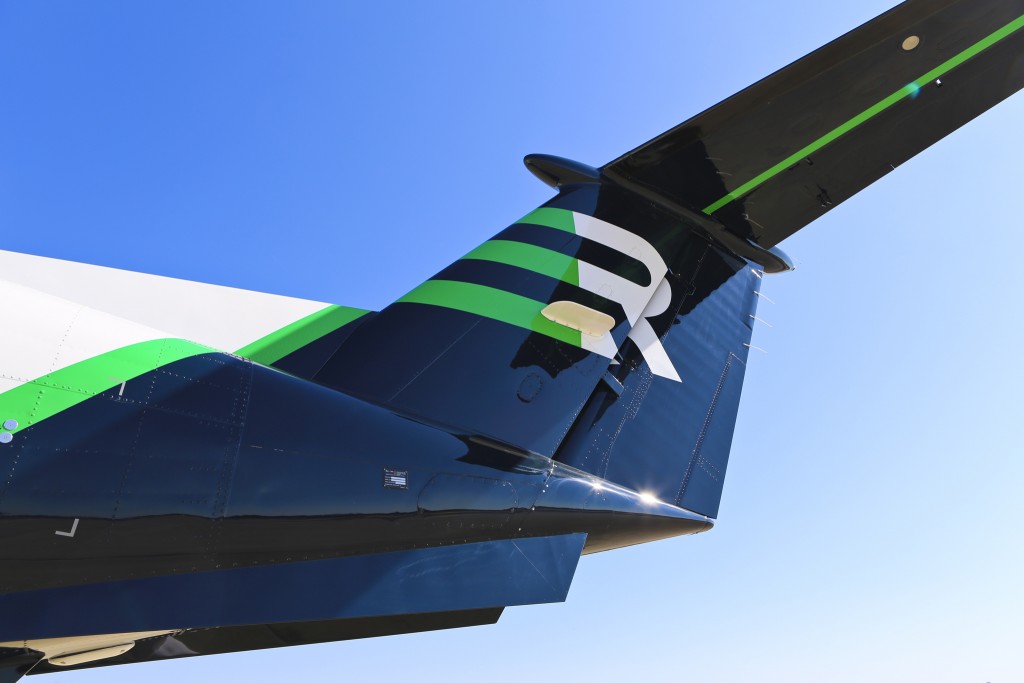 “When we launched Rise in the USA 2015 our goal was to make Rise rapidly scalable, allowing us to take this innovative concept to frequent business travellers around the world. Our expansion into the UK is simply a realization of that goal. Our proprietary technology and our enhanced operations standards, already in use in Texas, allow us to license and export our brand, our technology and our experience to just about anywhere,” says Nick Kennedy, Co-founder of Rise, and the Chairman and CEO of Rise US Holdings, LLC.

“The UK and European market is crying out for better business travel. We will be rolling out multiple routes during 2016 and we are going to shake up business travel in the same way that Über has shaken up taxis and Airbnb has disrupted the hotel market,” says Aamer A. Sarfraz, Chairman of Rise Europe Ltd. 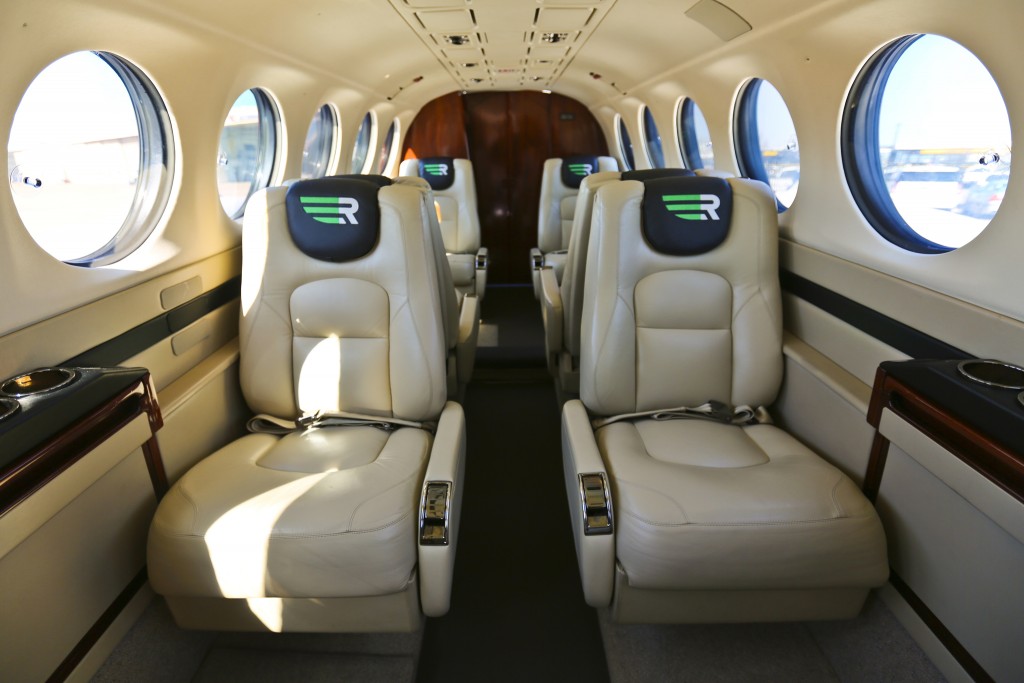 “We are witnessing an epoch defining moment in technological progress. This progress is being matched by accelerating changes in consumer expectations, and profoundly disruptive business models are emerging as a consequence. Uber has shaken up the established taxi industry, and Airbnb is reshaping the hotels business. Now Rise, a technology company at heart, promises to do the same for business travel,” comments Rod Perry, former Global Head of venture capital at 3i, and former Chairman of PartyGaming Plc.