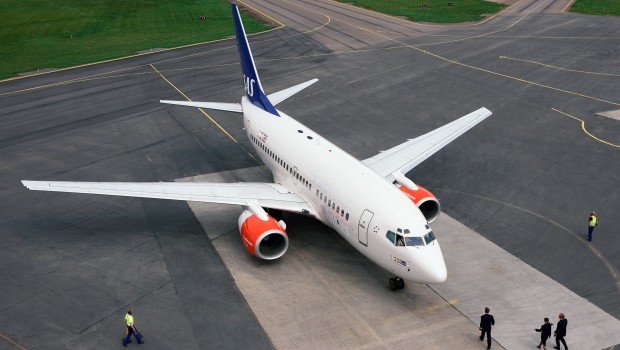 Commenting on the breakthrough, Rickard Gustafson, President and CEO at SAS said: “To start with I would like to apologise to those customers who have been affected by the strike. We have now reached agreements with all four pilot unions that enable us to invest in the future and continue the positive development. The negotiations are also a proof that we, together with the pilot unions, jointly have taken responsibility for securing Scandinavian jobs and a future for pilots at SAS”. Latest reported figures show that SAS had 1,396 pilots. Its pilot block hours/year amounted to 685.

The introduction of the new collective agreements are part of a series of measures, implemented as par of a restructuring program, launched at the end of 2012. The aim of the programme was to achieve substantial cost savings and increased flexibility by rectifying fundamental structural efficiency barriers and to implement cost-efficiency enhancements of about SEK 3 billion (€320.24 million) during the 2013 – 2015 period. At 31st October 2014, (the date of the last annual report), most measures had been implemented and clear results were visible in the form of lowered unit costs, a more flexible cost base and increased productivity. These measures included:-