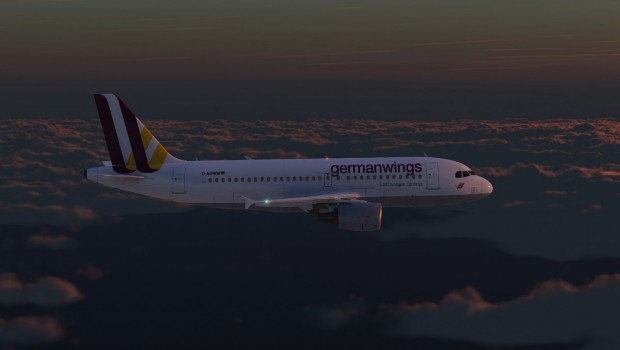 On May 6th 2015, the BEA, (Bureau d’Enquêtes et d’Analyses pour la sécurité de l’aviation civile), the French authority responsible for carrying out safety investigations relating to accidents or serious incidents in civil aviation, released their preliminary report into the loss of Germanwings Airbus A320-211, D-AIPX, operating flight 4U9525, in the Alps as the aircraft returned to Dusseldorf, on 24th March 2015. The preliminary report (see link) notes that the CVR was found on the afternoon of 24th March 2015 and transferred the following day to the BEA for readout led to the following conclusion. “After reading out the data, it appeared to the BEA that an act of unlawful interference was probably involved in the accident. European Regulation (EU) number 996/2010 and the advance arrangement ‘relating to Safety Investigations between the French ministry of Justice and the BEA’ of 16th September 2014, specify that, in such a situation, the relevant elements gathered during the Safety Investigation must be communicated immediately to the judicial authorities, and the BEA can decide to continue the Safety Investigation, which it did.” 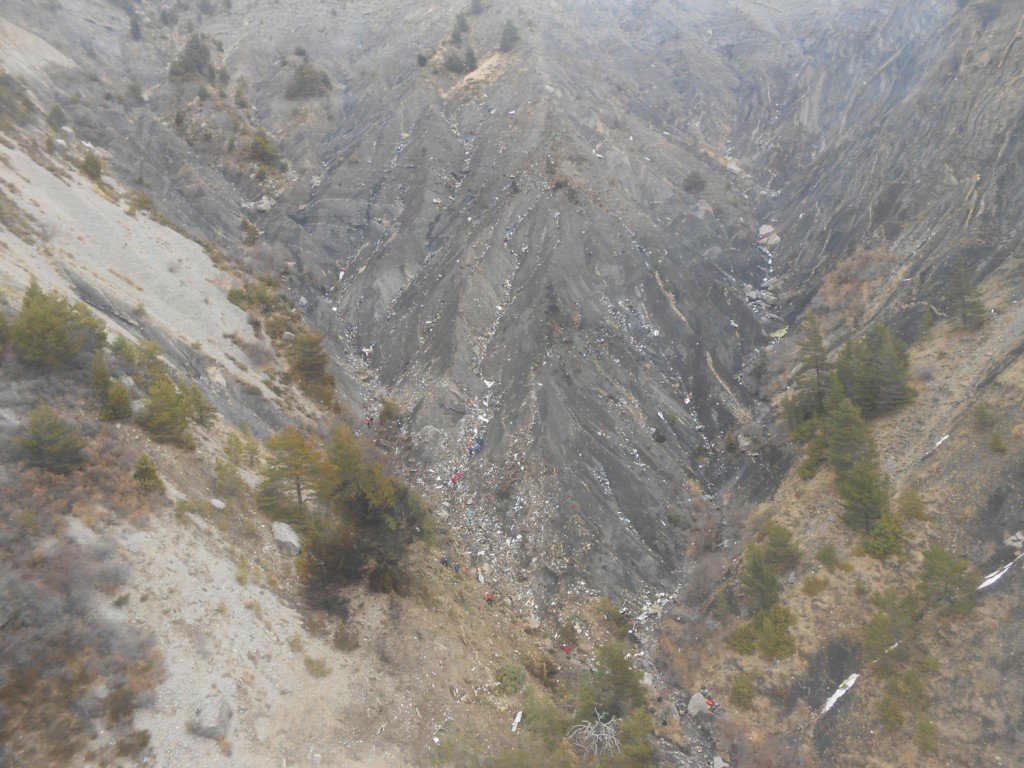 The preliminary report also discloses that the altitude selector on the aircraft was adjusted to extreme values several times by co-pilot, Andreas Lubitz, in the captain’s absence, during the previous outbound flight to Barcelona. On the outbound sector to Barcelona, the BEA reports, the captain Patrick Sondheimer had left the cockpit for about four minutes as the aircraft cruised at 37,000ft. Both flights had been crewed by the same pilots. This suggests, based on the information currently available, that Lubitz was essentially practicing elements of his later actions that subsequently led to the deaths of all on board. For readers interested in following the unfolding events we again refer you here to the Aviation Herald’s coverage where Simon Hradecky continues to manage the information now in the public domain in a dispassionate and balanced way.

Separately, due to the incredible reception Germanwings experienced on social media in the aftermath of the crash, they have set up a memorial website to commemorate the deceased. All of the condolence tweets received at ‪#‎indeepsorrow are being published on this website.

Lufthansa to close Germanwings as part of restructuring. → 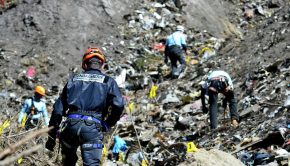 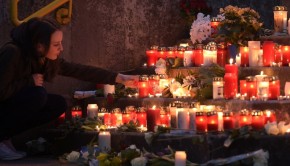