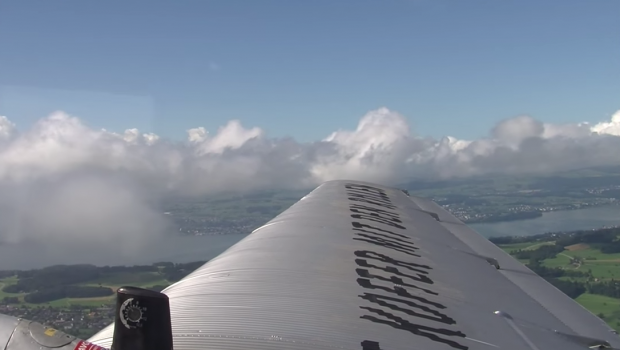 Spectacular flights through the mountains are available from Dubendorf near Zurich and cost around CHF 290 and Ju-Air can be contacted through their webisite at http://www.airforcecenter.ch/index.php?id=102&L=0