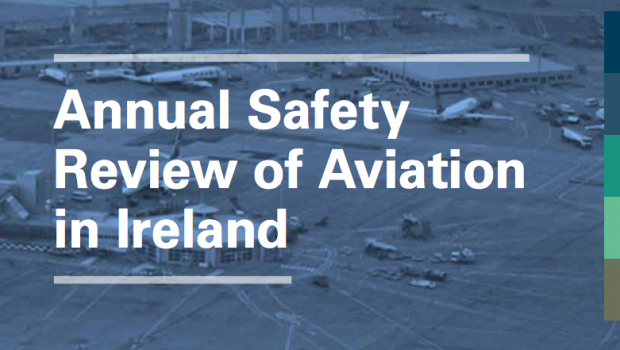 View the Full Report by clicking on the image below 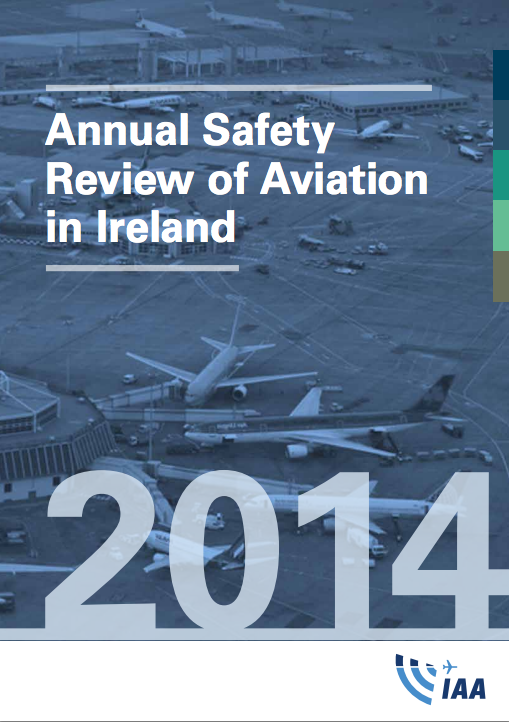 The Annual Safety Review for Ireland 2014 has been published and overall it was quite a good year for aviation safety in Ireland. There were no fatal aviation accidents during 2014 involving Irish registered or Irish operated Commercial Air Transport aeroplanes or helicopters nor were there any fatal accidents involving the General Aviation community. There were small numbers of non-fatal accidents and serious incidents involving both commercial air transport and general aviation operators, details of which are provided in the report.

An overview of the reports findings are below, the full report contains much more in-depth analysis.