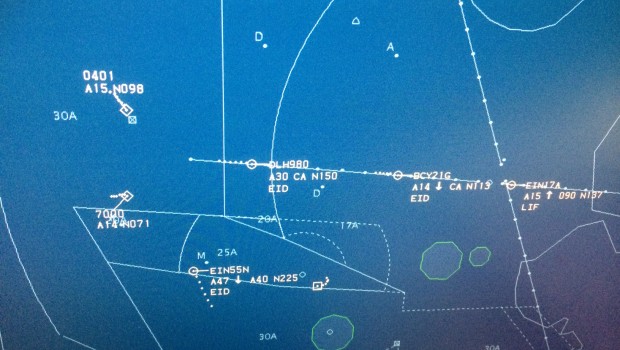 The Listening Squawk, officially known as a Frequency Monitoring Code, will play a vital role in reducing infringements of controlled airspace by enabling air traffic controllers to alert pilots if their aircraft looks likely to infringe. Any aircraft fitted with a Mode A/C or Mode S transponder can use these codes.

By entering the 0401 squawk code into the transponder and listening to the published radio frequency, a pilot signifies to Dublin Air Traffic Control that he/she is actively monitoring radio transmissions on the Flight Information Frequency (FIS) 118.5 and that their aircraft position is visible on radar. A call to FIS can still be made to request a flight information service but it is expected that the number of calls to the frequency will reduce.

Airspace Incursion Warning for controllers will continue to be available but the Listening Squawk will add a further safety net to help ensure aircraft do not infringe controlled airspace.

The selection of the 0401 squawk by pilots does not imply the provision of an ATC service.