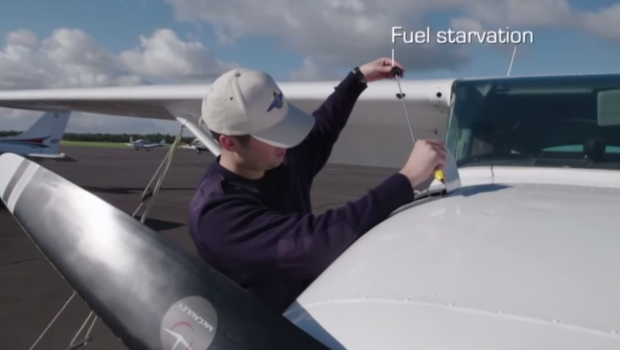 Video: Are you prepared for a partial engine failure?

The ATSB urges pilots of single-engine aircraft to plan for partial power loss.

Our accident data shows that for single engine aircraft, a partial power loss during and after takeoff is three times more likely to occur than a complete engine failure.