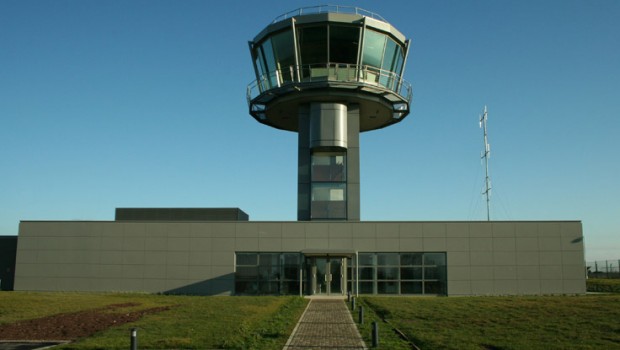 As part of its on-going commitment to enhance aviation safety, the Irish Aviation Authority has organised three Air Traffic Control Open Days for pilots at its air traffic control facilities in Shannon, Dublin and Cork.

Click here for details on how to register and eligibility requirements.