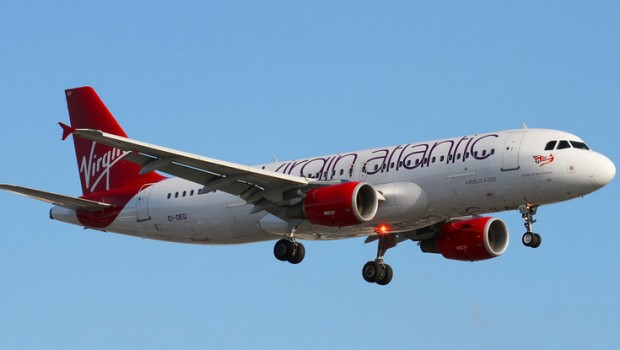 Virgin Atlantic plans to lease out two pairs of daily London Heathrow slots while it awaits its new fleet of Boeing 787 aircraft. These slots pairs supporting Virgin’s Heathrow-Manchester flying are not needed by Virgin Atlantic now, but it plans to use them eventually as it expands. Nine of Little Red’s 12 slots were granted as a remedy to British Airways’ acquisition of bmi. These will need to be returned to British Airways. The remaining pair is to be used by Delta for a daily Heathrow-Philadelphia Boeing 757 service. 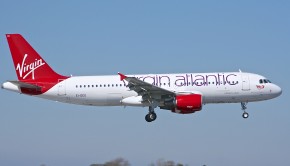