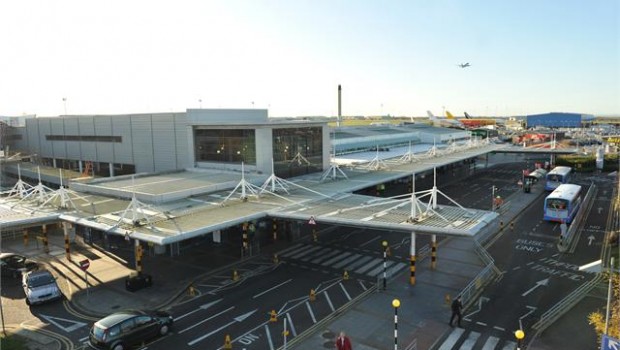 This has been a relatively successful year for Belfast International Airport. Up to the end of October 3,478,073 passengers used the airport. A comparison from June to September 2014 shows passenger numbers at the airport were almost unchanged on the previous year, while Belfast City was down 2% and City of Derry was down about 11%. Sea passengers were up about 2%. The airport has also unveiled a number of new routes including a new easyJet route from Belfast to Split announced on 6th November. The new route, easyJet’s 26th route from Belfast, will operate once a week commencing on 20th May 2015. Jet2.com plans to add four new routes for the summer 2015 season. These are to Rome and Prague (twice weekly) and Las Palmas and Zakinthos (weekly). Newly appointed Managing Director of Belfast International Airport, Graham Keddie, has welcomed the UK Chancellor’s decision, announced in the Autumn Statement, to end Air Passenger Duty (APD) for under-12s from 1st May 2015 and under-16s the following year, describing it as a ‘step in the right direction’. While Northern Ireland has no APD on long haul flights this accounts for only 2% of passenger traffic. On domestic short haul flights APD accounts for a substantial part of the cost – on a £49 (€61.30) flight from Belfast to London, for example, £13 (€16.26) of it is accounted for by APD. Mr. Keddie replaced John Doran, Managing Director of Belfast International Airport since 2006, with effect from 1st September 2014. He previously served with Hermes Airports where he was Executive Commercial Manager, responsible for all commercial revenue at Larnaca and Paphos airports in Cyprus.

Belfast International Airport is taking a £20 million (€25.02 million) legal action against Aer Lingus claiming an alleged breach of contract after the airline’s early termination of a 10-year operating deal the High Court in Belfast was told in a brief hearing on 10th November. A full hearing was set for 14th April with a progress review to take place on 9th January after the court was told that preparations were “well advanced” and that the plaintiff has obtained a forensic accountant whose report would be available before the Christmas break. Aer Lingus signed the 10-year contract in 2007 but terminated the arrangement in 2012 to begin daily flights to London Heathrow and Gatwick from the City Airport after being offered “an implausibly low deal on charges”. Commenting on the move at time Aer Lingus said it was a commercial decision to go to an airport with a “strong history of business flying”.