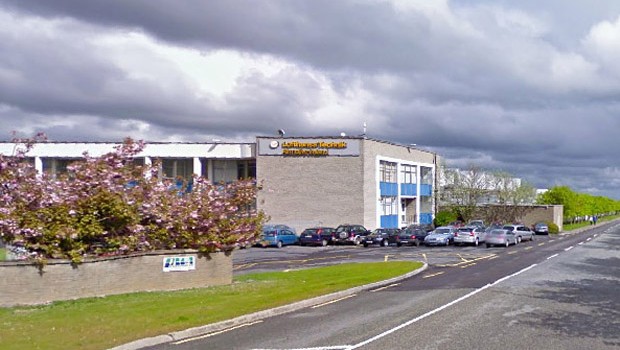 Lufthansa Technik reported a pretax loss for 2013 of $49.7 million (€39.35 million), compared with a positive result of $22 million (€17.42 million) in 2012. This was largely due to the $58.3 million (€46.17 million) cost of closing it aircraft engine overhaul facility in Rathcoole, Co Dublin, with the loss of 411 jobs. The facility was still operationally profitable when it closed according to the company’s accounts. It had an operating profit of $16 million (€12.67 million) in 2013 but the redundancy costs turned this into to a pre-tax loss of $50 million (€39.59 million) for the year. The 2013 operating profit was about half that made in 2012. Earlier this year the contents of the Rathcoole plant were sold in over 1,800 lots by way of a Global Online Auction. There were in excess of 420 bidders and some 245 plus buyers from 11 countries across three continents. The lease on the building was also put up for sale and is on the market for €7 million through joint agents Colliers International and Lisney. It is a substantial industrial facility of some 21,800 m² (235,000 ft²) of industrial space which sits on a prominent 6.5-hectare (16 acres) corner site fronting the Naas Road with extensive frontage to the access road to Baldonnell Business Park. There is also a three-storey office element to the front with a gross internal area of 3,072 m² (33,076 ft²) and extensive car-parking at a number of locations on site. Separately, the Department of Education and Skills submitted another application for EU co-funding under the European Globalisation Adjustment Fund (EGF) on 19th September for a programme of guidance, training, education and enterprise supports for up to 427 persons at the former facility as well as an additional 200 unemployed young persons under the age of 25 years who are not currently in education, training or employment in the region.

Engineers Week Takes Off in Shannon →