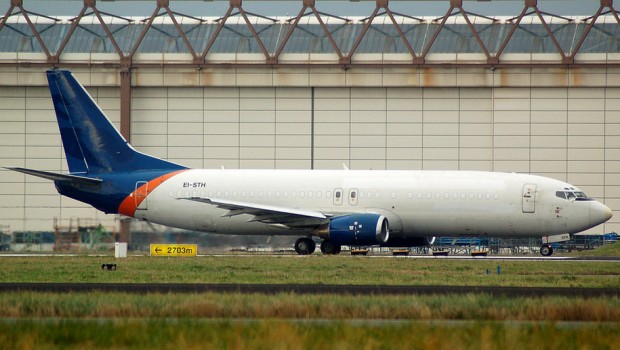 On 4th December, the Swords based ASL Aviation Group (ASL) announced that it had has completed the acquisition of the Farnair Group in Switzerland bringing the total number of affiliate airlines to seven and the number of aircraft owned and/or operated in the fleet to over 100. ASL can now avail of Air Operators Certificates (AOCs) in Europe, South Africa, South East Asia and India, enabling entry into new and growing markets. Before the acquisition of the Farnair Group the ASL Aviation Group consisted of three airlines (Air Contractors, Europe and Safair), two support service companies and various leasing entities. It now adds Farnier with their Swiss AOC and subsidiary, Farnair Hungary based in Budapest together with two joint venture platforms in Quikjet India as well as a 45% share in K-Mile Asia. Three additional subsidiaries include specialist service providers in aircraft handling, training and rail logistics. With the acquisition, the consolidated annual turnover of ASL is expected to grow to in excess of €400 million with an EBITDA in excess of €80 million while the addition of the Farnair companies will bring the total ASL Aviation Group employment numbers to over 1500 people globally. To mark the occasion Mr Ludwig Criel, Chairman of ASL Aviation Group and Mr Hugh Flynn, Chief Executive of ASL accepted the keys to the Farnair Group from outgoing Chairman of Farnair Mr Vicken Karjian at a ceremony in Basel, Switzerland. Air Contractors has also added Boeing 737-429(F) to its fleet. The aircraft was originally delivered to Sobelair as OO-SBM on 14th February 1992 and subsequently served with Xtra Airways, Bahamasair and One Airlines (all as N42XA) before being converted to freighter. It was registered EI-STH and delivered on 27th November from Miami via Goose Bay to Shannon still in basic Xtra Airways colours. The aircraft departed to Bergamo on 1st December to fly for DHL. 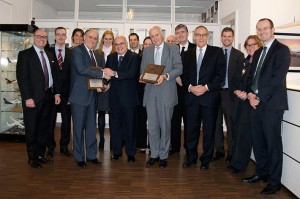 Reliability problems surfaced during October with the operation of Air Contractors Boeing 737-31S, EI-STA. Danish Air Transport’s colourful MD-83, OY-RUE was leased in and arrived in Dublin as the ABR155J on 31st October at 21:20 when EI-STA went ‘tech’. It then operated the ABR455J/456J and 156J the following day. Earlier on 16th October the aircraft was forced to return to Dublin twice in succession while operating to Split as the ABR423J due to transponder problems. After the initial problem the crew requested a return to Dublin, where it landed without incident on runway 10 about 30 minutes after departure. The aircraft departed again about two hours later but needed to return again due to lack of proper transponder responses. A replacement Boeing 737-73V(WL), F-GZTD was drafted in after some passengers reportedly refused to re-board the aircraft for a third time it reached Split with a delay of about 12 hours.