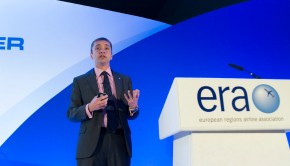 The criminalisation of air accidents is increasing, particularly within the EU, and is an alarming element of the responsibilities of 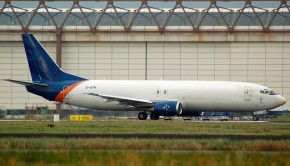 On 4th December, the Swords based ASL Aviation Group (ASL) announced that it had has completed the acquisition of the