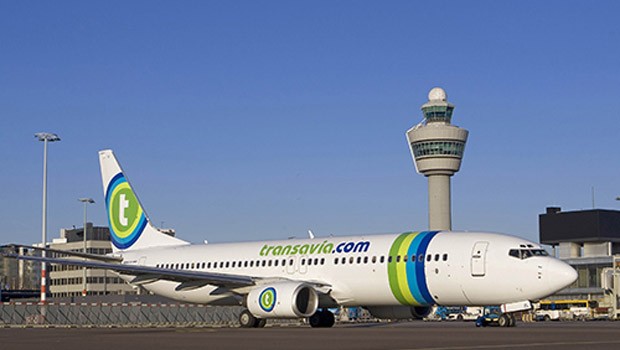 Air France KLM is recruiting an Account Manager, based in Dublin, who will be responsible for growing sales within a portfolio of key travel agency and corporate accounts as well sourcing new business opportunities. Applicants with a minimum of two years experience in account management capacity within the travel industry had the opportunity to apply up to 9th December. The move comes as the Group announced a renewed presence in Dublin with the confirmation of a new daily Paris Orly-Dublin service, which will be operated by French low cost airline transavia.com, which is owned by the Air France-KLM group. The new year-round service operated by a Boeing 737-800, will begin operations on 1st June 2015. Flights depart Paris Orly at 18:20 arriving in Dublin at 19:10 except on Saturdays, when flights will depart Paris Orly at 06:30 arriving in Dublin at 07:20. The return flight will depart Dublin at 19:55 arriving in Paris Orly at 22:45, except on Saturdays, when flights will depart Dublin at 08:55 arriving in Paris at 10:55. transavia.com has its main base at Orly Airport and began operating in France in 2007. It has a fleet of 15 aircraft which will operate 64 routes and the Dublin route is its first scheduled service to Ireland. The airline will grow its fleet to 21 aircraft by next summer after 53% of its pilots voted in favour of the move. Roughly 60% of its largest union, Syndicat National des Pilotes de Ligne (SNPL), approved the deal reached in October to develop the company’s low-cost operations in France. It followed a disastrous two-week pilots strike which commenced on 15th September which cost Air France an estimated €500 million according to some sources. In the aftermath of the strike Air France-KLM wrote to all customers offering their sincere apologies. In Dublin, Air France held a media briefing with Warner Rootliep Air France General Manager UK and Ireland, Nicolas Henin Commercial Director UK and Ireland and Siobhan Scanlon Head of Sales Ireland in attendance.