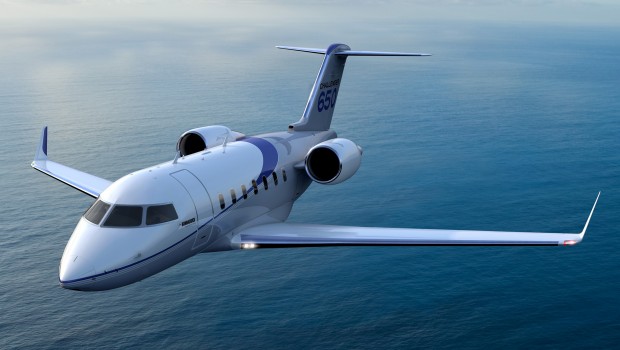 On 12th November, Bombardier Inc. announced that it had signed a memorandum of understanding (MOU) with China’s SPDB Financial Leasing Co., Ltd. (‘SPDBFL’) which clears the way for SPDBFL to provide advance payment financing, delivery financing and leasing solutions to Bombardier customers acquiring Q-Series, CRJ Series and CSeries commercial aircraft, as well as Learjet, Challenger and Global business aircraft. The breadth of capital available from SPDBFL for Bombardier customers is up to $500 million (€398.95 million). Bombardier also announced on 19th October that it had expanded its leading Challenger family of business jets with the addition of the new Challenger 650 aircraft. In partnership with NetJets, the global launch customer for the aircraft, the Challenger 650 jet was introduced at the National Business Aviation Conference and Exhibition (NBAA) in Orlando, Florida during a special unveiling event. It has also announced at the National Business Aviation Convention & Exhibition (NBAA 2014) on 22nd October, that they are expanding their Authorized Training Provider (ATP) network to include the Bombardier Challenger 350 business jet. Bombardier has appointed CAE as ATP to offer flight and technical training to operators of Challenger 350 business jets. It also welcomed Dakar-based Senegal Airlines to the family of Q400 NextGen aircraft customers and operators which started operations on 23rd October with a Q400 NextGen turboprop wet-leased from Falcon Aviation Services LLC of Abu Dhabi. On 8th November Bombardier revealed that China’s sole specialised regional airline, China Express Airlines (China Express), is the previously announced unidentified customer that had placed a firm order for 16 CRJ900 NextGen regional jets and had taken options for a further eight announced on 30th June. Petroleum Air Services (‘PAS’) of Cairo, Egypt is to acquire a CRJ900 NextGen regional jet under a firm purchase agreement announced on 10th November. The order is a conversion of a purchase option that PAS acquired in 2011 with its first firm-ordered CRJ900 NextGen aircraft. In other orders Abu Dhabi-based Falcon Aviation Services LLC (‘Falcon’) has placed a firm order for three additional Q400 NextGen airliners and it also delivered to Air Côte d’Ivoire’s the first two Q400 NextGen turboprops and the aircraft were showcased on 15th November during an inauguration event in the Republic of Côte d’Ivoire.