Aer Lingus has announced that it has signed a Sustainable Aviation Fuel (SAF) supply agreement with Gevo, Inc., a US-based renewable 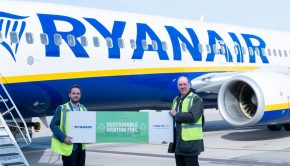 Ryanair has announced a partnership with Neste, the world’s leading sustainable aviation fuel (SAF) supplier, to power approx. a third

Ryanair has announced an ambitious plan with its decarbonisation strategy – Pathway to Net Zero. It has been developed to reduce its 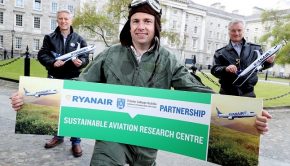 Trinity College Dublin in partnership with Ryanair has announced the launch of the Ryanair Sustainable Aviation Research Centre. This landmark initiative