Challenging Times Ahead for City of Derry Airport

Like many other regional airports in Ireland, City of Derry Airport is struggling with its own challenges. The airport is

Image above with thanks to Inverness Aviation Photography. Loganair is to take over Bmi Regional/flybmi’s PSO route City of Derry-Stansted following

Loganair is to resume flights from Carlisle Lake District airport this summer which will include one route to Dublin. The 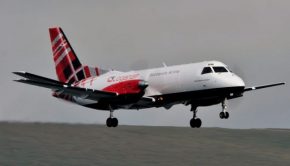 Loganair is launching a Glasgow to Derry air service after the recent Ryanair announcement to discontinue the route. The regional

Loganair has announced it is to re-introduce services between Donegal and Glasgow. This follows the decision by Aer Lingus Regional 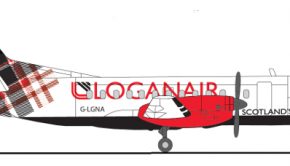 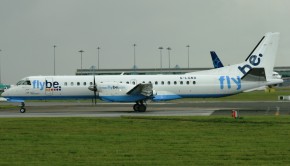 From modest beginnings, Loganair has developed into a regional commuter airline, with a comprehensive network of scheduled services, and is