Kerry Airport have announced the appointment of John Mulhern as new General Manager. Mr. Mulhern takes over from Peter Moore 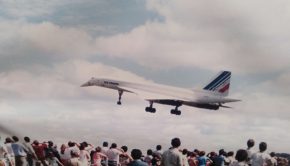 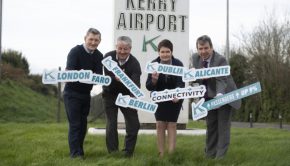 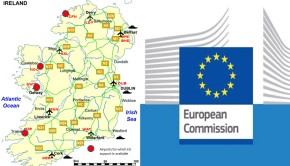