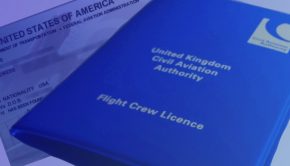 ICRR to Provide Back-Up Helicopter in the Midlands 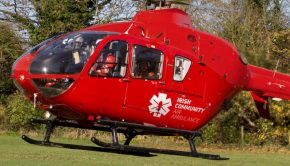 We reported back in November (See Here), that a local group called the Irish Community Air Ambulance (ICAA) had announced 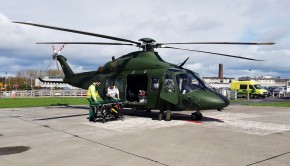