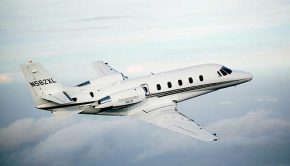 Acumen Aviation, a leading Aircraft Asset Management Services Company is delighted to announce that it has extended the scope of

As reported exclusively here  by Flying in Ireland, the Air Corps is to receive an attrition replacement for Pilatus PC-9M,