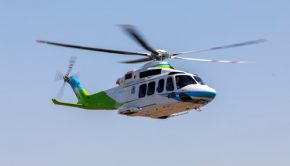 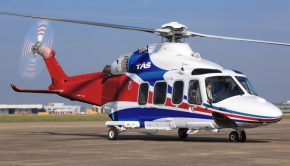 Milestone to Deliver 3 AW-139s to TAS 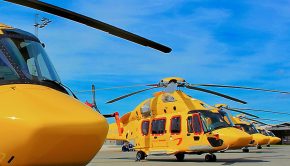 Sweden’s military or Försvarsmaktens held their 2018 Flying Day at Uppsala near Stockholm, attracting a huge crowd. It presented a