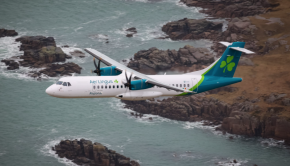 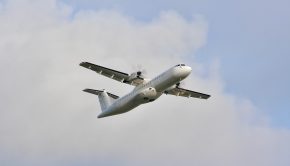 The new Irish airline, Emerald Airlines has announced that it has committed to lease four ATR 72-600 aircraft from Nordic

UK-based regional airline Flybe will close its base on the Isle of Man and hand over services to Stobart Air. The airline,