Irish based CDB Aviation has taken delivery of the first freighter aircraft in the lessor’s history, an A330-300 passenger-to-freighter conversion 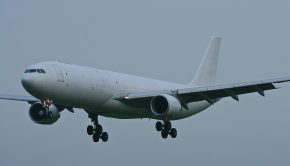 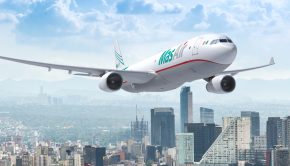 CDB Aviation Brings Next Generation A330 P2F Freighter to Market