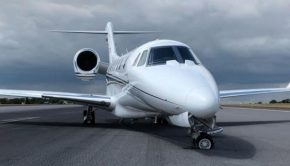 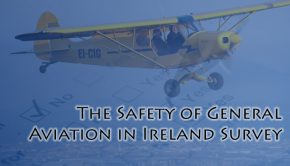 This survey is now closed. Thank you to all who participated – over 150 responses were received. A preliminary report

John Owens is currently completing a Master’s program (MSc) in Safety and Accident Investigation with Cranfield University in the UK. 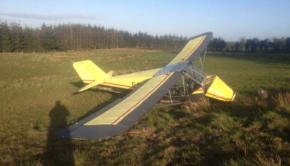