Aer Lingus has announced four new European routes and an increase in capacity on its transatlantic network from summer 2020. 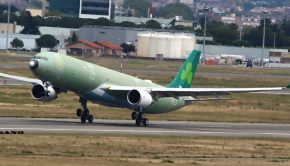 New Aer Lingus A330 takes to the Air 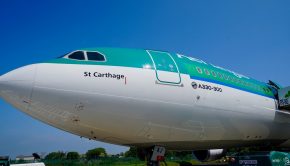 On Tuesday (23rd May) Aer Lingus took delivery of their newest aircraft, Airbus A330-302, EI-GAJ named Saint Carthage. It arrived 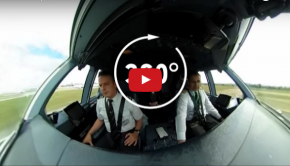 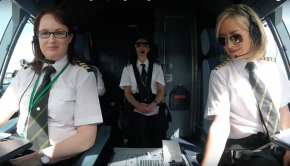