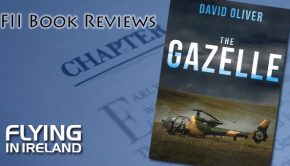 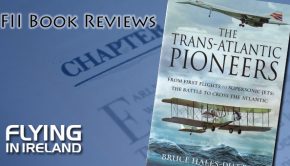 The Trans-Atlantic Pioneers – From First Flights to Supersonic Jets: The Battle To Cross the Atlantic by Bruce Hales-Dutton, 229 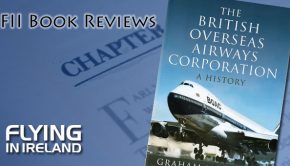 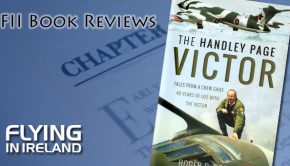 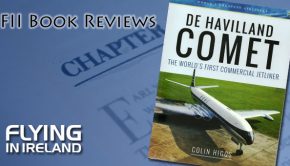 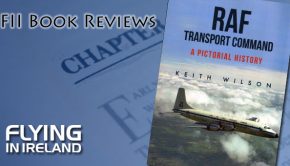 Air Historical Branch RAF has opened up its photo archive for this book and what a treasure trove it is. 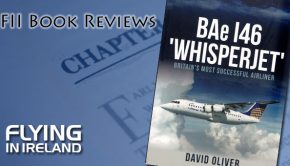 The BAe 146 certainly has a considerable number of Irish connections – bringing the first regular, scheduled jet services to 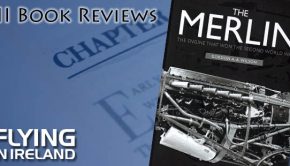 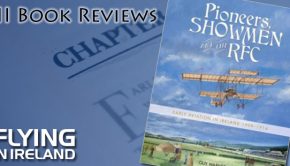