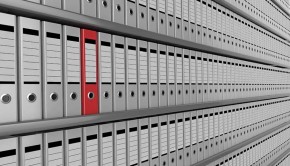 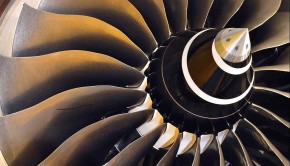 This course is an exciting introduction to the subject of Aviation, exploring core concepts of flight and some of the

A harmonised Transition Altitude (TA) of 18,000ft is proposed across Ireland and the UK, with the intention of enhancing efficiency, 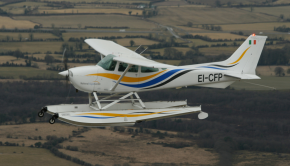 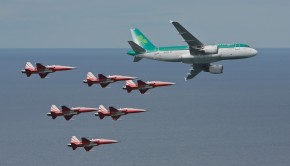 The organisers of the Bray Air Display have announced the dates for this years show. The ‪#‎BrayAirDisplay‬ is scheduled to