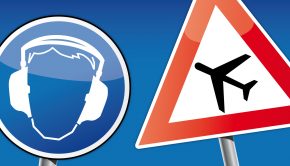 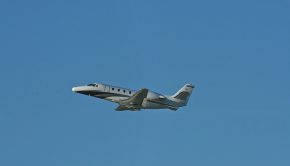 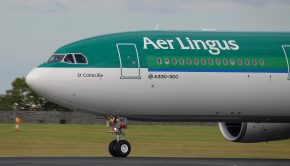 Feature photo above by Gerry Barron of the new Aer Lingus A330-302 EI-FNG. “St Colmcille” was delivered from Toulouse on August