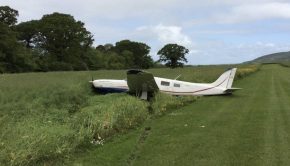 How Current are your Flying Skills?

The owner of Weston Airport, Brian Conneely, has announced that he has successfully negotiated with an investment group to take 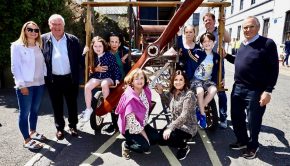 The Portlaoise Flyer, the plane built by Frank, Louis and Joe Aldritt in the early part of the 20th century has

Tellus Survey Aircraft to Survey the South this Autumn

Conducted by the Geological Survey Ireland (GSI), the Tellus survey collects geochemical and geophysical data on rocks, soil and water 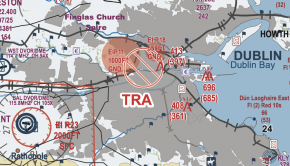 Navigation Warning over Dublin this Sunday

The National Day of Commemoration, for all those Irishmen and Irishwomen who died in past wars or on service with

As we reported last week, 18-year-old Travis Ludlow arrived in Ireland as part of his Round the World Flight. Although 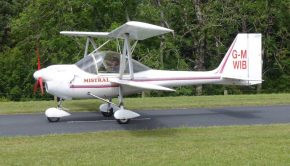 The Carrickmore Fly-In 2021 took place on Saturday 26th June. The airfield is located just outside Omagh, Co. Tyrone. Thanks

Travis Ludlow is an 18-year-old schoolboy who has been flying since he was 12. He became the UK’s youngest glider