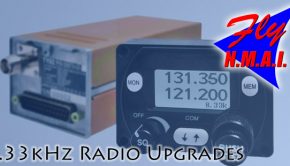 The National Microlight Association of Ireland (NMAI) is delighted to announce a refund scheme for General Aviation radio upgrades. A 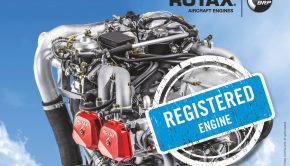 Following a spate of Rotax engine thefts in the UK over the last 12 months, engine manufacturer Rotax has launched

Tellus Survey back for 2017

Have you heard of the Tellus survey? It may be relevant to you. Conducted by the Geological Survey Ireland (GSI), 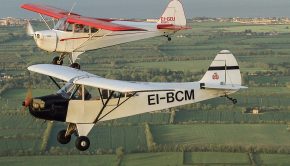 EFLEVA is “The European Federation of Light, Experimental and Vintage Aircraft” and was founded by twelve associations in 2007. The 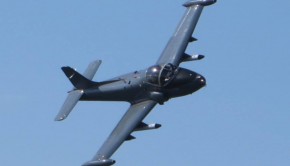 Last week the Connaught Telegraph reported that an air display was planned for Westport on Sunday 14th May. The year 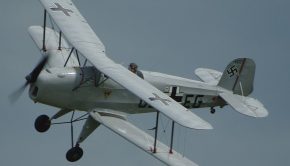 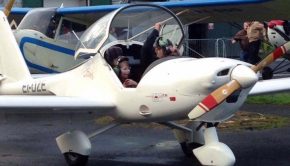 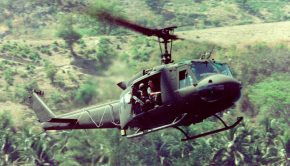 In conjunction with the Listowel Military Tattoo, Listowel Town & County Kerry will be remembering one of its own, Captain 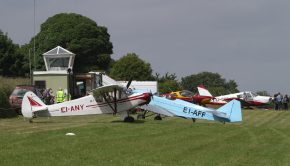 At the AGM of the Irish Light Aviation Society (“ILAS”) in Weston on Sunday 29th January, Noel Maher stepped down 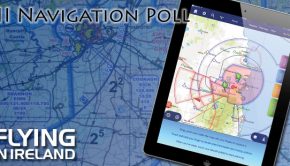