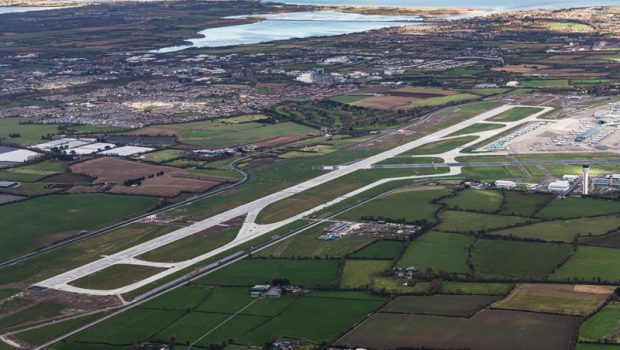 Noise Pollution from New Flights Paths out of Dublin Airport

Recently the Pat Kenny Show was contacted by Georgina who lives 7 kilometres from the new Dublin Airport North Runway. On the 25th of August her peaceful life was shaken by very loud, low flying large aircraft, taking off from early morning until lunchtime. Georgina and her family say they had no warning and were promised they were not on a flight path by the DAA. Henry McKean visited the small hamlet called The Rath Lane and met upset residents and sent us this report. Listen to the interview below.