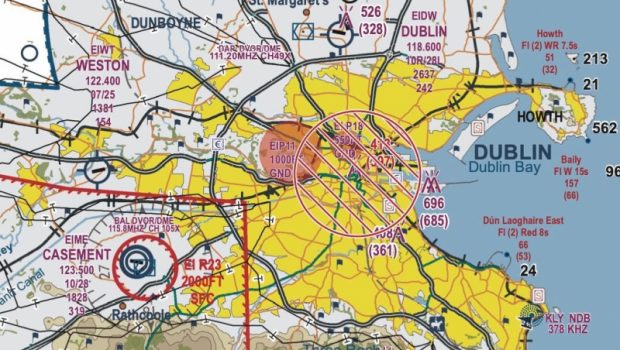 The National Day of Commemoration, for all those Irishmen and Irishwomen who died in past wars or on service with the United Nations, will be held at:

A NOTAM will be issued to notify of the Navigational Warning activation. The full navigation warning can be viewed here.