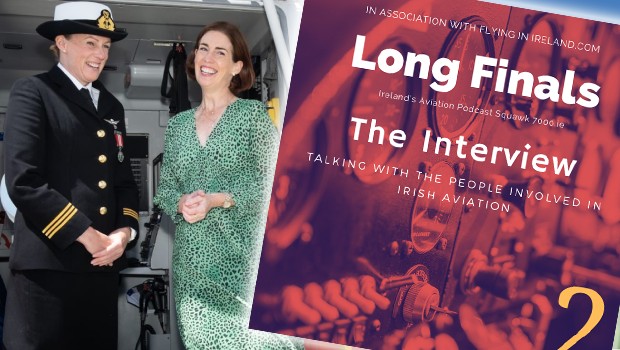 On Friday, May 27th, at Waterford Airport, an event took place to recognise 20 years of CHC Helicopter Ireland providing Helicopter Search and Rescue services on behalf of the Irish Coast Guard out of Waterford. Simultaneously Winchman Sarah Courtney, the recipient of a 2021 National Bravery Award, was presented with the CHC Excellence Service Award by Eugene Clonan, acting Director of The Irish Coast Guard. We spoke with Robert Tatten MBA and some of the crews of Rescue 117.

CHC has provided Search and Rescue Services to the Irish Coast Guard for 20 years and has four bases in Ireland at Waterford, Dublin, Sligo and Shannon. They employ over 140 professionals in their Irish operation. For 70 years, CHC Helicopter has provided reliable, cost-effective helicopter service in some of the most remote and challenging environments worldwide.

We meet some of the crews and find out about the operations at Waterford. In part two, we also talk with the Airport Manager, Aidan Power, about the airport’s future. 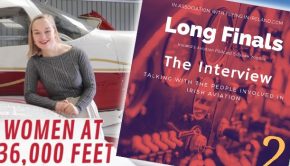