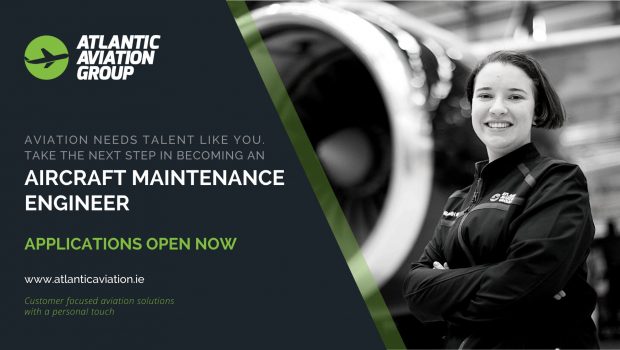 Aircraft Maintenance Engineers (AMEs) are employed throughout the aviation industry. They are responsible for many types of aircraft. Engineers inspect, maintain, modify and repair airframes, engines and avionics. There is also a large amount of sheet metal repairs and corrosion removal on airframes during hangar visits.

The AAG apprenticeship programme covers engineering plus an introduction to Avionics, Aircraft Structures, Jet Engines and Systems. On finishing this programme, apprentices are awarded the National Craft Certificate by Quality Qualifications Ireland and an Aircraft Maintenance Engineers Licence by the Irish Aviation Authority.

For full details about the Apprenticeship programme and to apply, please visit www.atlanticaviation.ie/aircraft-maintenance-apprenticeship/ 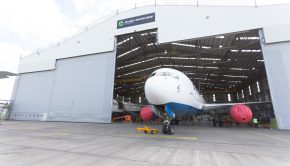