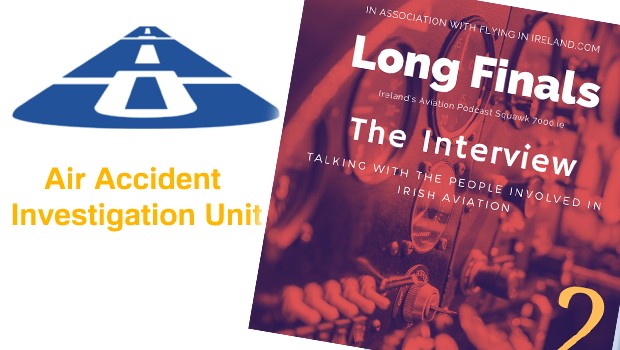 Squawk 7000 – The work of the Air Accident Investigation Unit Ireland

On December 8th last Kate Fitzgerald, of the AAIU made a presentation as part of the GASCI Safety event. It was a fascinating insight into the work of the unit. The Air Accident Investigation Unit (AAIU) is part of the Department of Transport and is responsible for the investigation of aircraft accidents, serious incidents, and incidents (Occurrences) that occur within Ireland. In addition, the AAIU provides assistance to foreign safety investigation authorities who conduct investigations into occurrences involving Irish registered and/or operated aircraft abroad. Our thanks to GASCI for sharing the event with us on Squawk 7000.