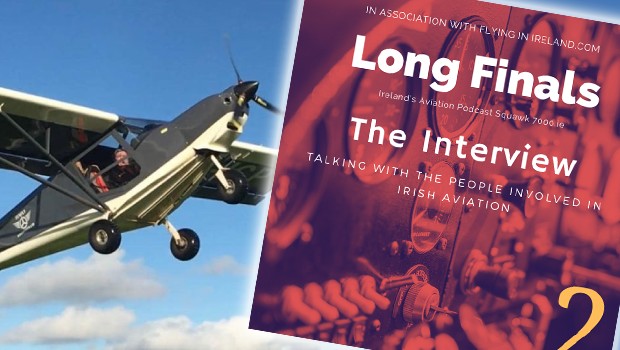 The Irish Aviation Authority has recently published a stakeholder consultation on the “Option to exempt certain light aircraft below 600kg MTOM from EU regulations”. Mark Dwyer outlines the background to the consultation, expand on some detail in the consultation document and give some pros and cons as he sees them.

As many pilots as possible must respond to this stakeholder consultation, regardless of your opinion. Various organisations and individuals have worked tirelessly to get to this stage, and it would be a shame to see the project abandoned due to a lack of interest from the GA community. So please, take 5 minutes and submit your opinion here: https://forms.office.com/r/WYbvcrJ0tt