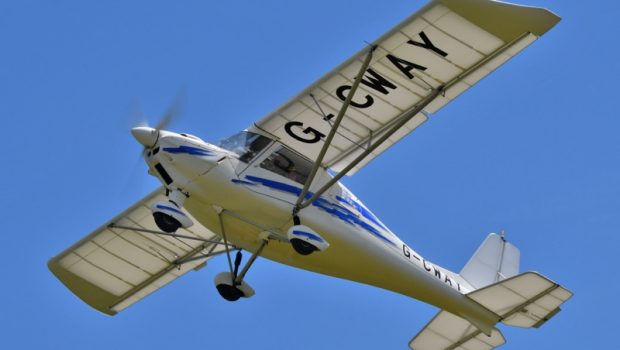 GA aircraft are currently required to submit General Aviation Reports (GARs) for certain journeys in and out of NI. This is known as ‘outward clearance’ and ‘inward reporting’ and it allows the UK government to risk assess journeys and identify potential customs and immigration violations. From 1st January, there will be a removal of the requirement to provide passenger information on journeys from Ireland to NI. There will also be a reduction to the current time limits for reporting of aircraft to Border Force for customs purposes. This will change to at least two hours before departure from NI or at least two hours before departure from the last destination before the aircraft arrives in NI. Reporting timeframes and requirements under the Terrorism Act 2000 remain unchanged.

The tables below show which journeys are changing.

When will these changes come into effect?

How do I submit reports?

General Aviation Reports (GARs) can be submitted by the owner or commander of the aircraft.

Reporting for customs purposes is required at least two hours before departure (a reduction from the current time limits). The new time limits will be the same irrespective of where your flight is departing to or arriving into NI. These will be:

If you are travelling between NI and another country within the Common Travel Area (GB, Ireland, the Channel Islands or the Isle of Man) and are using a port that is not police designated, you must still notify police at least 12 hours in advance of your journey. Failure to seek approval is a criminal offence under the Terrorism Act 2000.

The easiest way to submit a GAR is through the Border Force “Submit a GAR portal”. This is a digital free to use service and is already used for reporting journeys. You can register for the service by visiting   www.GOV.UK/submit-gar. You may also use third party applications which have secure links to Home Office systems for the transmission of this information. Please note that third party applications may incur a service/membership charge.

You may also submit a GAR by completing and emailing the GAR electronically in an excel format to the National Co-ordination Unit (NCU): ncu@hmrc.gov.uk. The latest GAR form is available on GOV.UK.

Non-customs and excise designated aerodromes handling GA permitted flights between NI and GB are covered by a blanket interim Certificate of Agreement (CoA) from January 2021 until further notice. This blanket is automatic. We will provide a written notification six months prior to any changes to this arrangement.

Reporting requirements will apply to GA international flights arriving at these aerodromes. 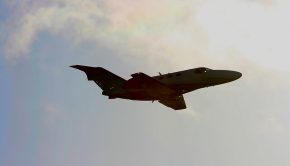