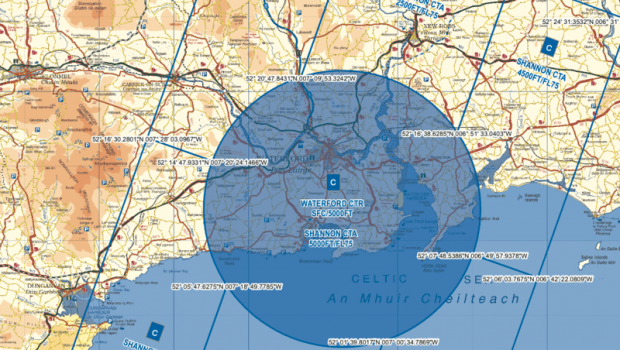 Following on from the disappointing airspace change proposal published 2 weeks ago by the IAA, they have announced the time for a Microsoft Teams Briefing that will take place this Thursday.

Link to Join the Meeting HERE

It’s important that as many people as possible join this call to voice your concerns about how these changes affect you and your segment of general aviation. You can read the current version of the Airspace Change Proposal Here.