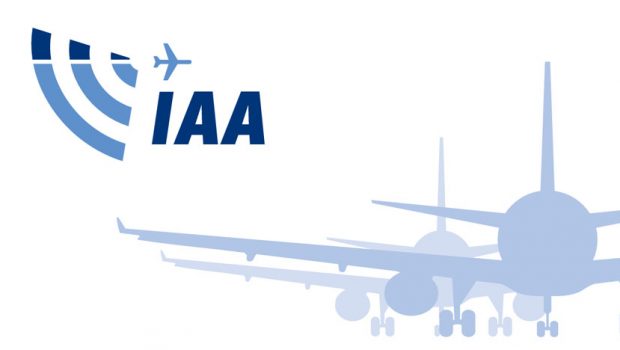 The Irish Aviation Authority (IAA) Aviation Regulator and the Commission for Aviation Regulation (CAR) are undergoing structural changes as part of the Government’s regulatory reform process for the aviation sector. At the time of writing, the Air Navigation and Transport Bill (ANTB) is at an advanced stage in its passage through the Oireachtas and is expected to be enacted within the next couple of months.

The ANTB will separate the Air Navigation Service Provider (currently part of the IAA) into a new corporate entity, AirNav Ireland, while the existing safety and security regulation functions of the IAA will be retained within the IAA. The ANTB also provides for the dissolution of the CAR and the merger of its functions and responsibilities with the IAA. In summary, the changes introduced through the ANTB will create a new single independent regulator for the civil aviation sector in Ireland, covering safety, security, economic, consumer and travel-trade regulation.

The IAA are now at an advanced stage of preparation for the separation/merger and the set-up of the new organisation. As part of this process, they are developing their strategy statement and business plan for the period 2022-2024.

To support this process they have published their Stakeholder Consultation – IAA Statement of Strategy and invite comments from stakeholders in advance of the finalisation of the Strategy. You are asked please to provide any comments using the table provided and to return your comments to consultation@iaa.ie by Tuesday 19 October 2021.