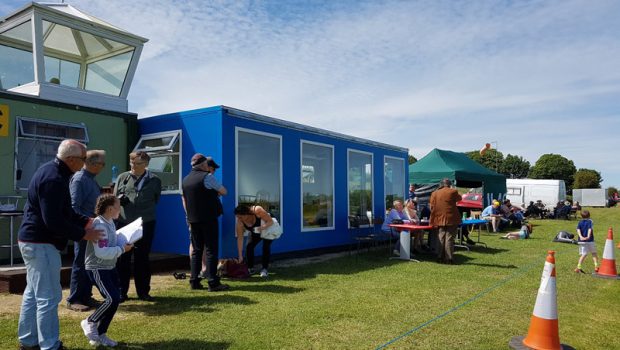 The Irish Light Aviation Society (ILAS) regularly host fly-ins at their field near Taghmon, Co, Wexford. Their one-day fly-in scheduled for this weekend has been extended and will now take place today and tomorrow. Noel Maher, Chairman of ILAS said “in view of the loss of many fly-in events due to Covid restrictions over the past 18 months and given the promising weather expected for the coming weekend, we have decided to run a second back to back fly-in on Sunday morning”.

PPR for those flying in is available from Aidan Power on 087 676 5207. Also, an Airfield Information Sheet and details of Local traffic procedures are available on ILAS website at www.ilas.ie