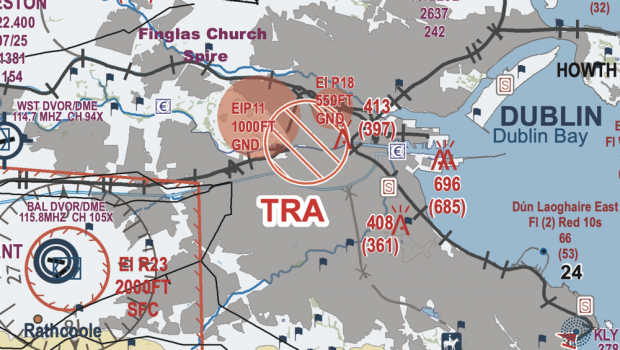 Navigation Warning over Dublin this Sunday

The National Day of Commemoration, for all those Irishmen and Irishwomen who died in past wars or on service with the United Nations, will be held at Collins Barracks, Benburb Street, Arran Quay, Dublin 7. 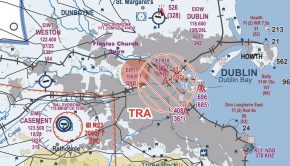