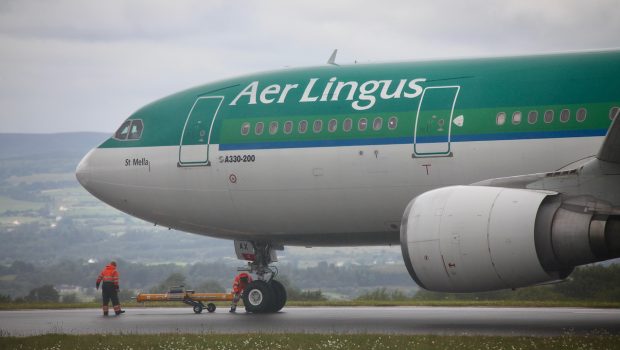 This afternoon Aer Lingus A330-202, EI-LAX, made its final flight from Shannon to Ireland West Airport Knock where it will be scrapped. It was delivered to Aer Lingus on 29th April 1999 and named St. Mella. It has been stored at Shannon since 9th April 2020. It departed Shannon this afternoon at 12:40 for the 33-minute flight to Shannon touching down after 1 pm local time. It will be scrapped by EirTrade Aviation who had an aircraft end of life facility at the airport.

Thanks to DUB Ramp for supplying the photos of EI-LAX arriving at Knock.