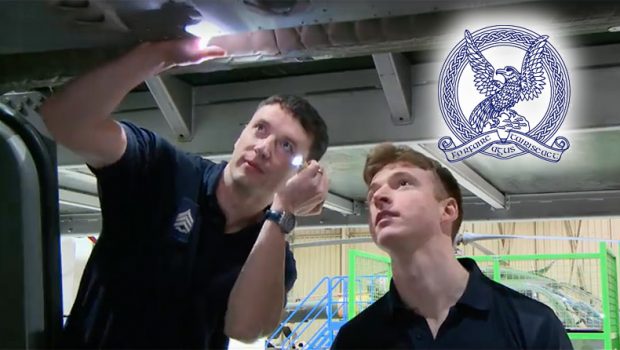 Irish Air Corps Aircraft Technicians provide the maintenance and servicing of Air Corps aircraft. The Air Corps is seeking enthusiastic technicians who are looking for the opportunity to develop their existing skills and want to experience a varied work life, often in challenging situations. Technicians are located in Casement Aerodrome, the home of the Irish Air Corps. The closing date for applications is Sunday 27/06/2021