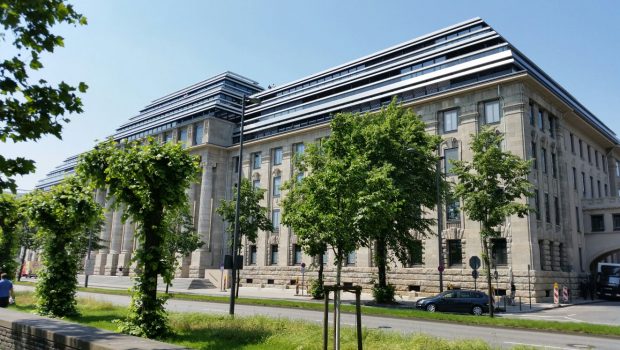 The European Union Aviation Safety Agency has issued Safety Directive 2021-02, calling on the National Competent Authorities in EASA member states to instruct aircraft operators with their principal place of business in their territories that conducting operations in Belarus airspace (Minsk FIR) is no longer allowed, unless required for safe operations in unforeseen circumstances.

The safety objective of the SD, which was published in consultation with the EASA Member States and the European Commission, is to reduce the potential risk to passengers and crews that could arise from operations in this airspace. This follows the incident involving Ryanair flight FR4978 on 23rd May, 2021. The SD will be reviewed as circumstances require and in any case at intervals of no more than one month.

The NCAs are required to put these measures in place within two days of the effective date of the SD and to inform EASA of the steps taken. As a result, the Irish Aviation Authority has published Aeronautical Notice O.87 directing Irish Air Operators not to conduct operations in Minsk FIR. A NOTAM has also been issued that extends the restriction to Irish registered aircraft.

EASA had earlier issued a Safety Information Bulletin (SIB) with respect to operations in Belarus airspace. The SIB has the status of a recommendation directly to operators, whereas the SD recommends mandatory action by the National Competent Authorities for those operators.

NOTAM: B0654/21 – OPERATIONS IN MINSK FIR (UMMV) THE IRISH AVIATION AUTHORITY HEREBY DIRECTS THAT IRISH AIR CARRIERS AND CAPTAINS OF AIRCRAFT IN CHARGE OF AIR SERVICES MANAGED BY CARRIERS/HOLDERS OF AN OPERATING LICENCE ISSUED BY IRELAND, WHETHER THEY ARE CONTRACTUAL CARRIERS AND/OR DE FACTO CARRIERS, OR PERFORMING AIR SERVICES WITH A COMMERCIAL CHARTER AGREEMENT OR WITH A CODE SHARING AGREEMENT AND TO ALL  FLIGHTS PERFORMED WITH AN IRISH AIRCRAFT REGISTRATION, SHALL AVOID  MINSK FIR (UMMV). FOREIGN AIR CARRIERS INBOUND TO THE EU ARE RECOMMENDED TO AVOID BELARUS MINSK FIR (UMMV). FOR MORE INFORMATION SEE EASA SAFETY DIRECTIVE SD2021-02 AND AERONAUTICAL NOTICE O.87 AVAILBLE AT WWW.IAA.IE. 04 JUN 15:00 2021 UNTIL 02 SEP 23:59 2021. CREATED: 04 JUN 15:00 2021