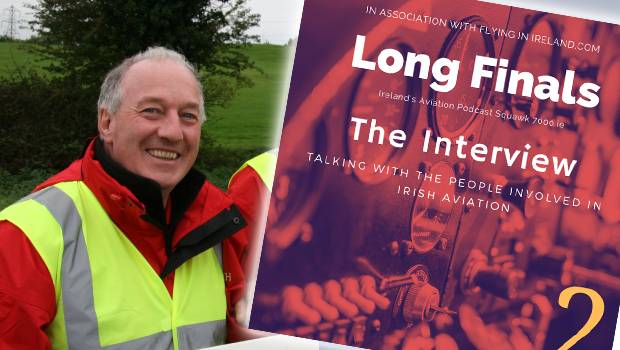 In conversation with Tony Merrigan it says awesomeness enabler on his business card!

This week’s guest is Tony Merrigan, who shares his story in the world of aviation from his first flight in a Piper Aztec to his work with Flightaware.com and everything in between from working as an air traffic controller in Shannon to business development in the IAA. He has also been involved in flying in Birr and flies his own X-Air and for many years supported the Bray Air Show.